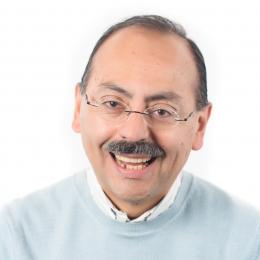 Jaime A. Fernandez-Baca is a Distinguished Research Staff member and the Leader of the Triple Axis Spectroscopy group at ORNL's Neutron Scattering Division. He received his Ph.D.in Physics from the University of Maryland-College Park in 1986, working on the spin dynamics of amorphous Invar alloys. He then became a post-doc at ORNL’s Solid State Division, where he became a research staff member.  He has over 30 years of experience in the study the magnetic ordering and spin dynamics of complex oxides and related alloys utilizing neutron scattering techniques. His most recent research interest is in ultrahigh resolution spectroscopy in quantum materials using neutron Larmor precession techniques. Fernandez-Baca is a Fellow of the American Physical Society and the Neutron Scattering Society of America