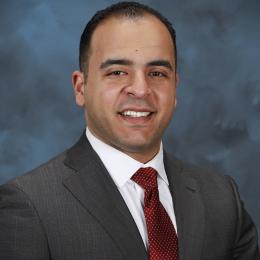 I graduated from Alexandria University, Egypt in 2004 with B.Sc. in Mechanical Engineering with honorary degree and I was ranked 1st over 410 graduates. I then served in the Egyptian navy until February 2006. After that, I started my M.Sc. study in Mechanical Engineering in Alexandria University and graduated in 2008. I had the chance to work in the industry as a HVAC Design Engineer for one year in a consulting firm, Alexandria, Egypt. I started my PhD study at Western University, Ontario, CANADA in May 2009 and graduated in October 2013. The thesis title was “Channel flow behavior during mixed convection at low Reynolds”.  Right after graduation, I worked in s2e Technologies Inc as the energy storage team lead for a Net-Zero-Community project. I joined the Wind for Environment, Energy and Engineering (WindEEE) Research Institute in August 2014 as a postdoctoral fellow and I have worked there till February 2016. WindEEE is a world class 3D wind tunnel that can simulate different wind phenomena such as Tornado, Downbursts and Synoptic wind. I have been involved in several experimental and numerical research projects related to the phenomena. Neutron Imaging is a unique measurement technique which ORNL owns. I have conducted research at High Flux Isotope Reactor (HFIR) to investigate the effect on tube inner wall design on the characteristic of two-phase flow.

Performance evaluation of a wrapped around condenser for heat pump water heater applications...