Simultaneous Separation of Actinium and Radium Isotopes from a Proton Irradiated Thorium Matrix...

A new method has been developed for the isolation of 223,224,225Ra, in high yield and purity, from a proton irradiated 232Th matrix. Herein we report an all-aqueous process using multiple solid-supported adsorption steps including a citrate chelation method developed to remove >99.9% of the barium contaminants by activity from the final radium product. A procedure involving the use of three columns in succession was developed, and the separation of 223,224,225Ra from the thorium matrix was obtained with an overall recovery yield of 91 ± 3%, average radiochemical purity of 99.9%, and production yields that correspond to physical yields based on previously measured excitation functions. 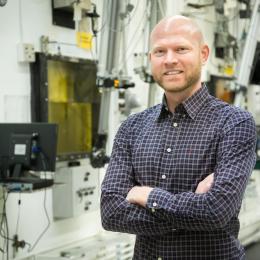 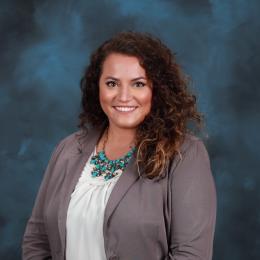 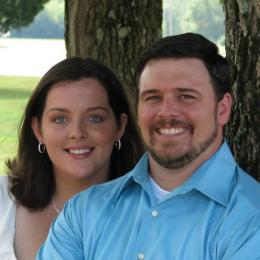