We utilized the Neoma™, a recently released MC-ICP-MS platform offered by ThermoFisher Scientific, to assess the behavior of the Lu-Yb-Hf system during laser ablation analyses of various zircon standards as well as solution-based analyses of the JMC-475 Hf standard doped with varying quantities of Yb and Lu. The primary goal of this work was to characterize the behavior of the Yb interference correction on the Neoma™ platform since this is one of the biggest issues in the Hf isotope analysis community and because the Neoma™ platform will supplant the Neptune™ series instrument. During laser ablation analysis, we found that the overall data quality scales proportionally with the total Hf signal intensity, with higher signal analyses producing extremely accurate (within 1 εHf unit) and precise (sub εHf unit within-run standard errors) data. At low Yb signals (<0.1 V 173Yb), we were not able to produce an accurate internal Yb mass bias factor. However, utilizing an empirical approach allows for the application of session-specific relationships between the Yb and Hf mass bias factors, determined by analysis of standards of varying Yb content, to produce accurate εHf values from zircons with higher Yb/Hf ratios even where the total Hf signal intensity is relatively low. Similar behavior was observed in the solution analyses. Lastly, while the behavior of the Yb interference correction on the Neoma™ platform appears comparable to the Neptune™ series MC-ICP-MS, further work will help refine the understanding of the controls on mass bias behavior, oxide formation, session-to-session stability, etc. 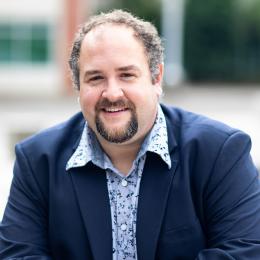 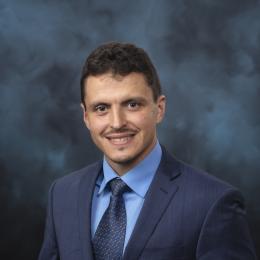 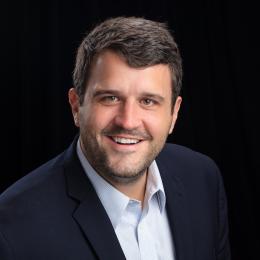 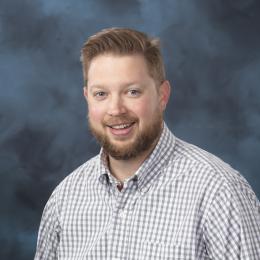