C. Stuart Daw joined ORNL in 1979 after working as a process development engineer for six years at DuPont. He earned a doctorate in chemical engineering from the University of Tennessee in 1985, has been issued 12 patents, and is the author or coauthor of more than 170 technical publications.

Dr. Daw has pioneered the application of chaos theory and nonlinear dynamics to energy technologies, including gas-fluidized beds, internal combustion engines, and pulsed combustion. His groundbreaking efforts in developing practical uses for chaos theory in engineering applications have been widely recognized in industry. He is also recognized for his innovative work in the analysis and modeling of a broad range of engineering systems, including fossil-fuel combustion, hazardous waste treatment, transportation propulsion, emissions controls, and nuclear fuel production.

He was named a corporate fellow in 2008. 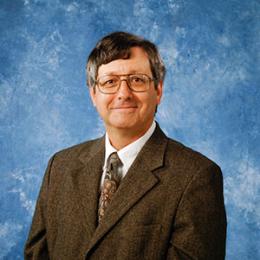