A world leader in computational astrophysics and a pioneer in the field of supernova science, Mezzacappa was the first to implement Boltzmann kinetic theory to model neutrino transport during supernova explosions, a theoretical and numerical feat long thought impossible. Since joining ORNL in 1996, he has conceived, proposed, and now leads the Terascale Supernova Initiative, a multi-million dollar, multiyear DOE initiative involving several dozen researchers at a dozen institutions around the world. TSI is one of the world's largest computational astrophysics initiatives.

Mezzacappa is a fellow of the American Physical Society and received the Presidential Early Career Award in Science and Engineering in 1999. His extensive community outreach efforts include involvement in the Universe Knoxville project and the proposed downtown relocation and expansion of the East Tennessee Discovery Center. 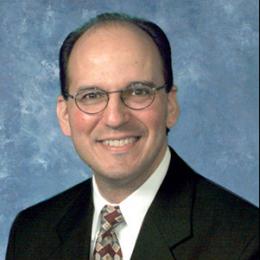