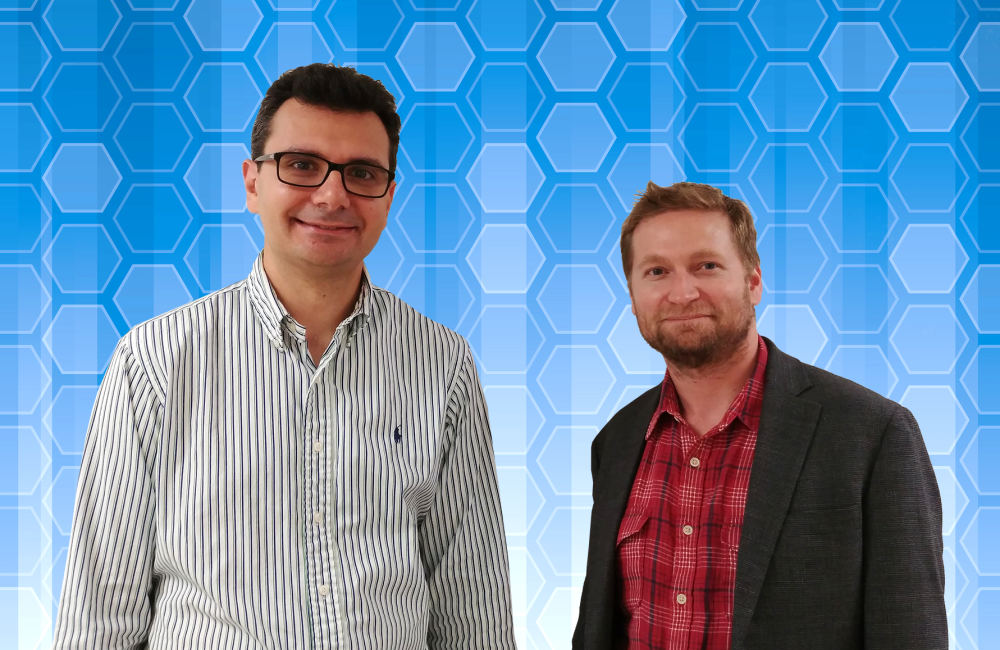 OAK RIDGE, Tenn., Oct. 20, 2017—By harnessing the power of quantum mechanics, researchers hope to create quantum computers capable of simulating phenomenon at a scale and speed unthinkable on traditional architectures, an effort of great interest to agencies such as the Department of Energy tasked with tackling some of the world’s most complex science problems.

DOE’s Office of Science has awarded two research teams, each headed by a member of Oak Ridge National Laboratory’s Quantum Information Science Group, more than $10 million over five years to both assess the feasibility of quantum architectures in addressing big science problems and to develop algorithms capable of harnessing the massive power predicted of quantum computing systems. The two projects are intended to work in concert to ensure synergy across DOE’s quantum computing research spectrum and maximize mutual benefits.

The idea, Pooser said, is to work with industry leaders to understand the potential of quantum architectures in solving scientific challenges on the scale of those being tackled by DOE. ORNL will focus on scientific applications spanning three fields of study: quantum field theory, quantum chemistry and quantum machine learning.

“Quantum applications that are more exact and faster than their classical counterparts exist or have been proposed in all of these fields, at least theoretically,” said Pooser. “Our job is to determine whether we can get them to work on today’s quantum hardware and on the hardware of the near future.”

Many of these applications have never been programmed for quantum architectures before, which presents a unique challenge. Because today’s quantum computers are relatively small, applications must be tuned to the hardware to maximize performance and accuracy. This requires a deep understanding of the uniquely quantum areas of the programs, and it requires running them on various quantum architectures to assess their validity, and ultimately their feasibility.

“Many new quantum programming techniques have evolved to address this problem,” said Pooser, adding that his team would “implement new programming models that leverage the analog nature of quantum simulators.”

To increase their chances of success, Pooser’s team will work closely with his ORNL colleague Pavel Lougovski who is overseeing the “Heterogeneous Digital-Analog Quantum Dynamics Simulations” effort, which has received $3 million over three years.

Lougovski has partnered with the University of Washington’s Institute for Nuclear Theory and the University of the Basque Country UPV/EHU in Bilbao, Spain, to develop quantum simulation algorithms for applications in condensed matter and nuclear physics, specifically large-scale, many-body systems of particular interest to DOE’s Office of Science.

Lougovski’s team will pursue an algorithm design approach that combines best features of digital and analog quantum computing with the end goal of matching the complexity of quantum simulation algorithms to available quantum architectures. Because development and deployment of quantum hardware is a nascent field compared to traditional computing platforms, the team will also harness the power of hybrid quantum systems that use a combination of quantum computers and traditional processors.

“We have assembled a multidisciplinary team of computer scientists, applied mathematicians, scientific application domain experts, and quantum computing researchers,” Lougovski said. “Quantum simulation algorithms, much like our team, are a melting pot of various quantum and classical computing primitives. Striking a right balance between them and available hardware will enable new science beyond the reach of conventional approaches.”

ORNL’s quantum information researchers have decades of quantum computing research experience, and the laboratory has also made significant investments across the quantum spectrum, including in quantum communications and quantum sensing, and has strong relationships with industry leaders. The lab’s Quantum Computing Institute brings together expertise across the quantum spectrum and fosters collaboration across domains, from nanotechnology to physics to chemistry to biology.

These assets, along with ORNL’s rich history in traditional high-performance computing and ramping up applications to exploit powerful computing resources, will be critical in realizing the potential of the quantum platform to greatly accelerate scientific understanding of the natural world.

ORNL is managed by UT-Battelle for the DOE Office of Science. The Office of Science is the single largest supporter of basic research in the physical sciences in the United States and is working to address some of the most pressing challenges of our time. For more information, please visit http://energy.gov/science/. 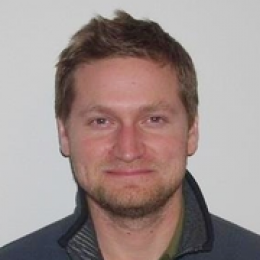