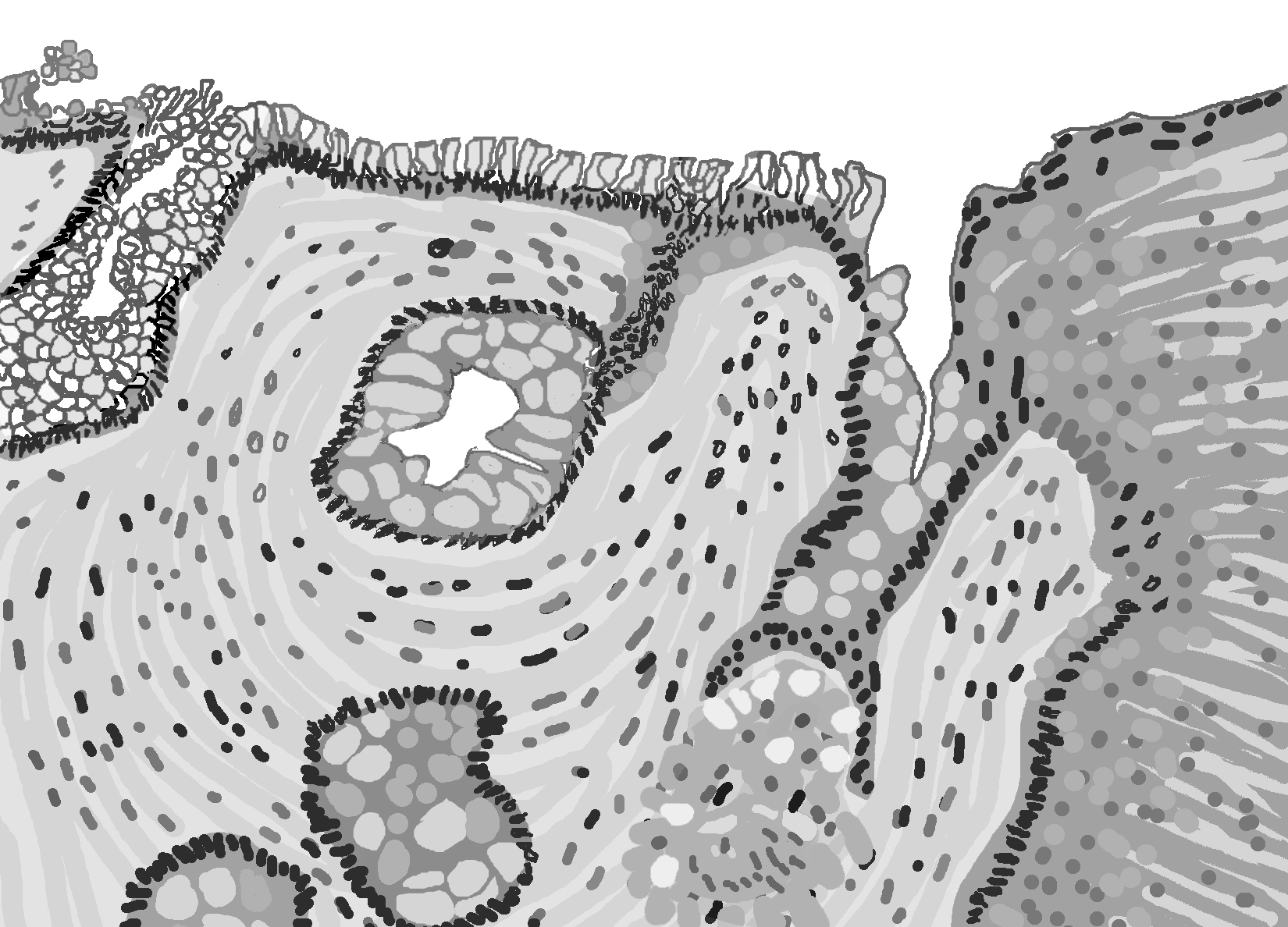 A team including researchers from the Department of Energy’s Oak Ridge National Laboratory has developed a digital tool to better monitor a condition known as Barrett’s esophagus, which affects more than 3 million people in the United States. Barrett’s occurs when the mucosal lining of the lower esophagus deteriorates, altering its cellular structure, and is most common in those with chronic acid reflux.

Barrett’s is considered a premalignant condition because it’s a common precursor to esophageal cancer, so monitoring patients is critical. However, the current paradigm for tracking the progress of the disease, known as the Seattle protocol, is invasive, expensive and potentially ineffective.

Per the protocol, Barrett’s patients must have their esophagus poked with forceps every few months, an uncomfortable experience that only captures a small percentage of the affected tissue, meaning that despite the invasive procedure problematic tissues can remain undetected.

A research team set out to test the effectiveness of the Seattle protocol by constructing a computational model to represent the human esophagus, using real-world data across a large population of tissues.

“The ultimate goal was to strike a balance between physically poking a patient and how often you find something that may be concerning,” said Jim Nutaro, leader for  computational systems engineering at ORNL and a researcher on the project. “It reproduces historical data, and cancers that surface in the simulations are analogous to the real world. These are virtual patients, and we can poke them as much as we want.”

The team’s end goal is to minimize the invasiveness of tracking the condition and, by extension, reduce deaths from esophageal cancer by providing a testbed for potential future monitoring regimes.

To examine their digital patients, the researchers first needed to construct a digital esophagus via a computational model. The team drew input data for Barrett’s onset and death ages from an actual 1960s cohort and validated the resulting model with real-world data such as detection rates and population statistics. 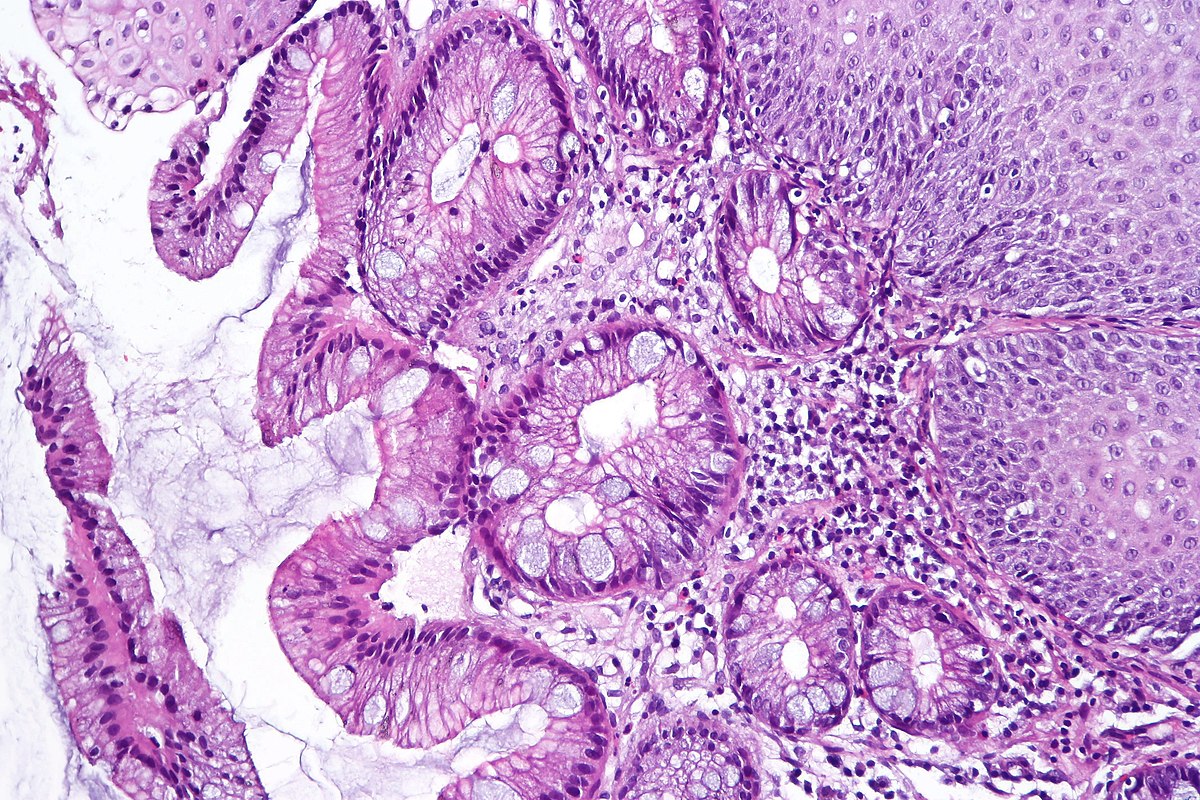 The model was then complemented with simulations of millions of various types of tissues constructed using real-world data, a computationally expensive process that was only possible via parallelization across multicore servers.

“The optimization routine is designed to work on parallel computing platforms and benefits from multicore parallelization to facilitate model calibration in a feasible amount of time,” the researchers wrote.

It’s a task well within ORNL’s wheelhouse, as the laboratory is currently home to the nation’s fastest computer, Summit, and hundreds of researchers such as Nutaro and his colleague, ORNL staff scientist and team member Ozgur Ozmen, who work daily to employ such resources in tackling the most complex scientific challenges of our time.

The team’s model is in the public domain, available to those who can apply it to the physical treatment of Barrett’s patients.

In the near term the researchers are looking to apply it to studying variations in the detection of Barrett’s across different timescales and tissue areas. Ultimately, they would like to find partners in the medical community that could use their findings to develop a new protocol and, by extension, improve the lives and life expectancies of patients with Barrett’s esophagus.

“We can share the model and work with them to further refine current practices,” said Ozmen. “In other words, we can help to optimize future protocols.”

The work began as part of a collaboration between DOE and the National Cancer Institute known as the Joint Design of Advanced Computing Solutions for Cancer, or JDACS4C, in 2017. After establishing the relationship under the JDACS4C umbrella, the collaboration continued independent of the DOE/NCI effort. 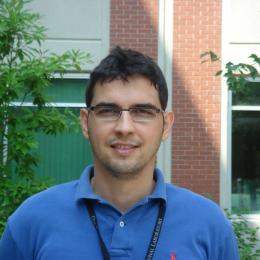