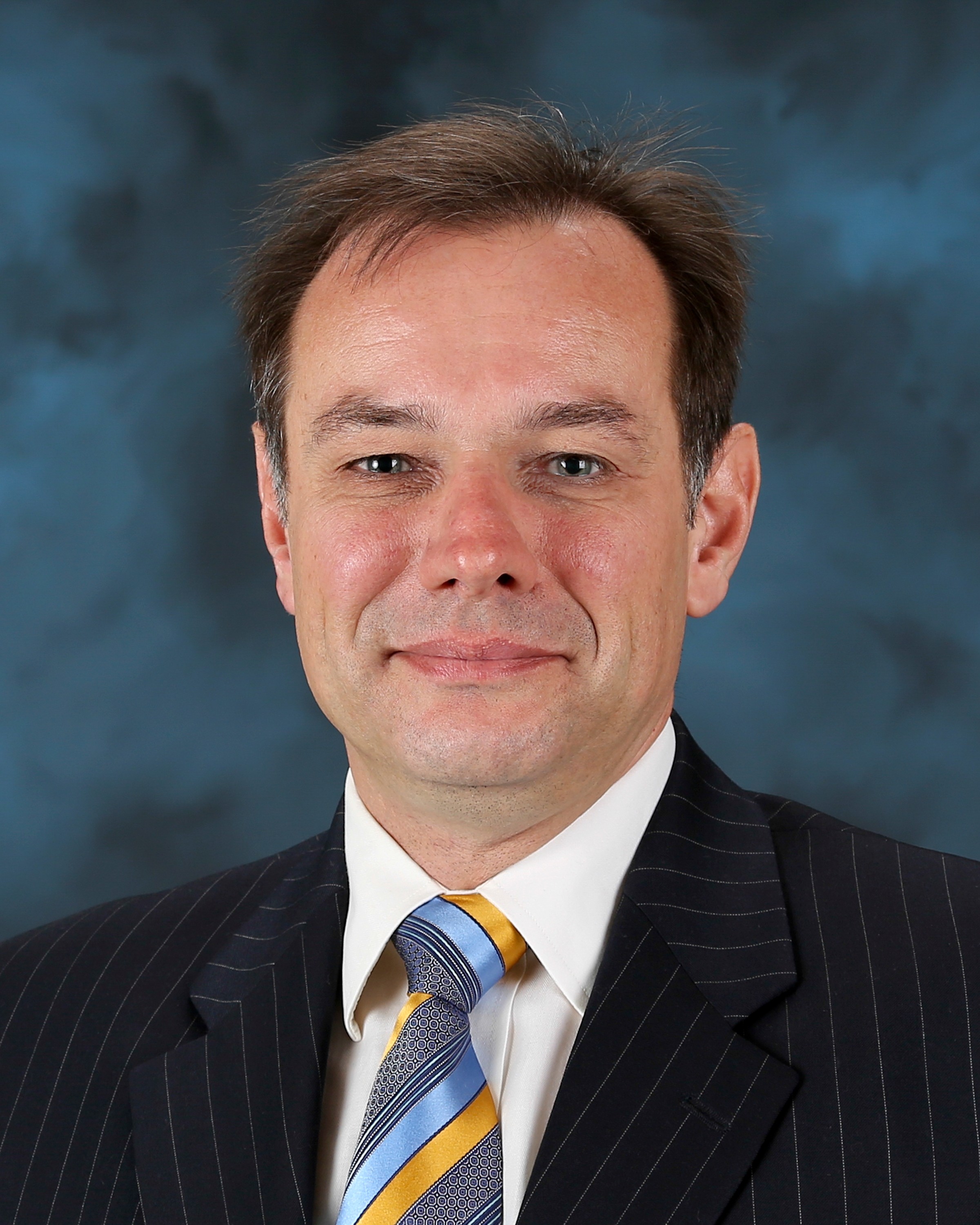 OAK RIDGE, Tenn., June 11, 2020 — Juergen Rapp, a distinguished R&D staff scientist in Oak Ridge National Laboratory’s Fusion Energy Division in the Nuclear Science and Engineering Directorate, has been named a fellow of the American Nuclear Society in recognition of his contributions to the advancement of nuclear science and technology.

Rapp was recognized during the society's annual meeting, which was held online this week.

He is chief scientist on the Material Plasma Exposure eXperiment, a linear plasma device used for the analysis of advanced materials necessary for experimental fusion reactors such as the multinational ITER experiment. In recognition of his leadership of the facility and for his work in power exhaust and plasma material interactions in fusion, he was named a fellow of the American Physical Society in 2017.

Rapp joined the Lab in 2011 where he began developing the MPEX project. Prior to ORNL, he worked at the FOM Institute for Plasma Physics in Nieuwegein, The Netherlands; the Joint European Torus at Culham, UK; and the Research Center in Juelich, Germany.

He earned his doctorate in electrical engineering from the University of Wuppertal, Germany. He has authored and co-authored more than 400 publications that have been cited more than 4,000 times.