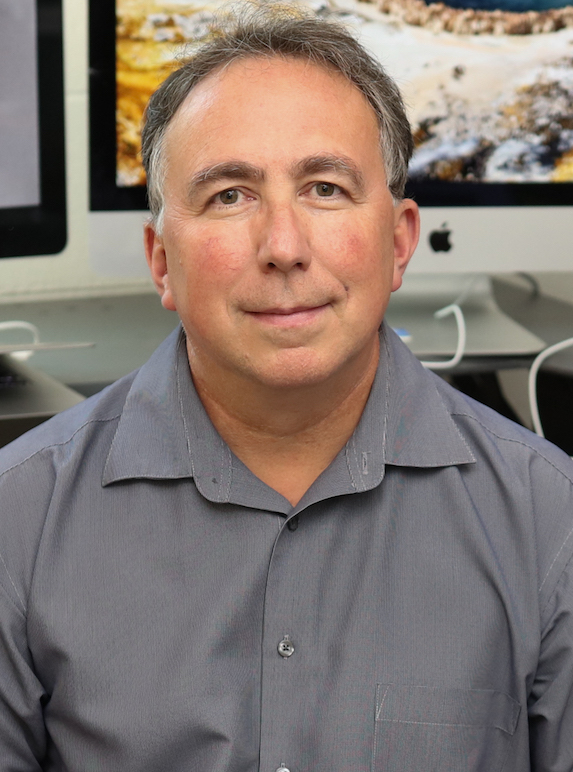 Mircea Podar, Distinguished Staff Scientist and Leader of the Systems Genetics Group in the Biosciences Division at Oak Ridge National Laboratory, has been elected fellow of the American Academy of Microbiology.

The Academy, the honorific leadership group within the American Society for Microbiology, recognizes excellence, originality, service and leadership in the microbial sciences. Podar was cited for his sustained and innovative contributions to the field.

Podar pioneered the application of metagenomics to diverse microbial communities, and he developed advanced workflows for isolating novel bacteria and archaea that are often minor members of the microbial community. He has cultured microbes that have never been grown in a laboratory before, generating new discoveries about microbial “dark matter.”

Podar studies microorganisms from hot springs and deep-sea vents; microbial adaptation and interspecies interactions in microbial communities associated with plants, animals, and humans; and microbial transformation of mercury in the environment. He played a key role on the ORNL research team that discovered the genetic basis of microbial mercury methylation.

UT-Battelle manages ORNL for the Department of Energy's Office of Science. The Office of Science is the single largest supporter of basic research in the physical sciences in the United States, and is working to address some of the most pressing challenges of our time. For more information, please visit http://energy.gov/science.