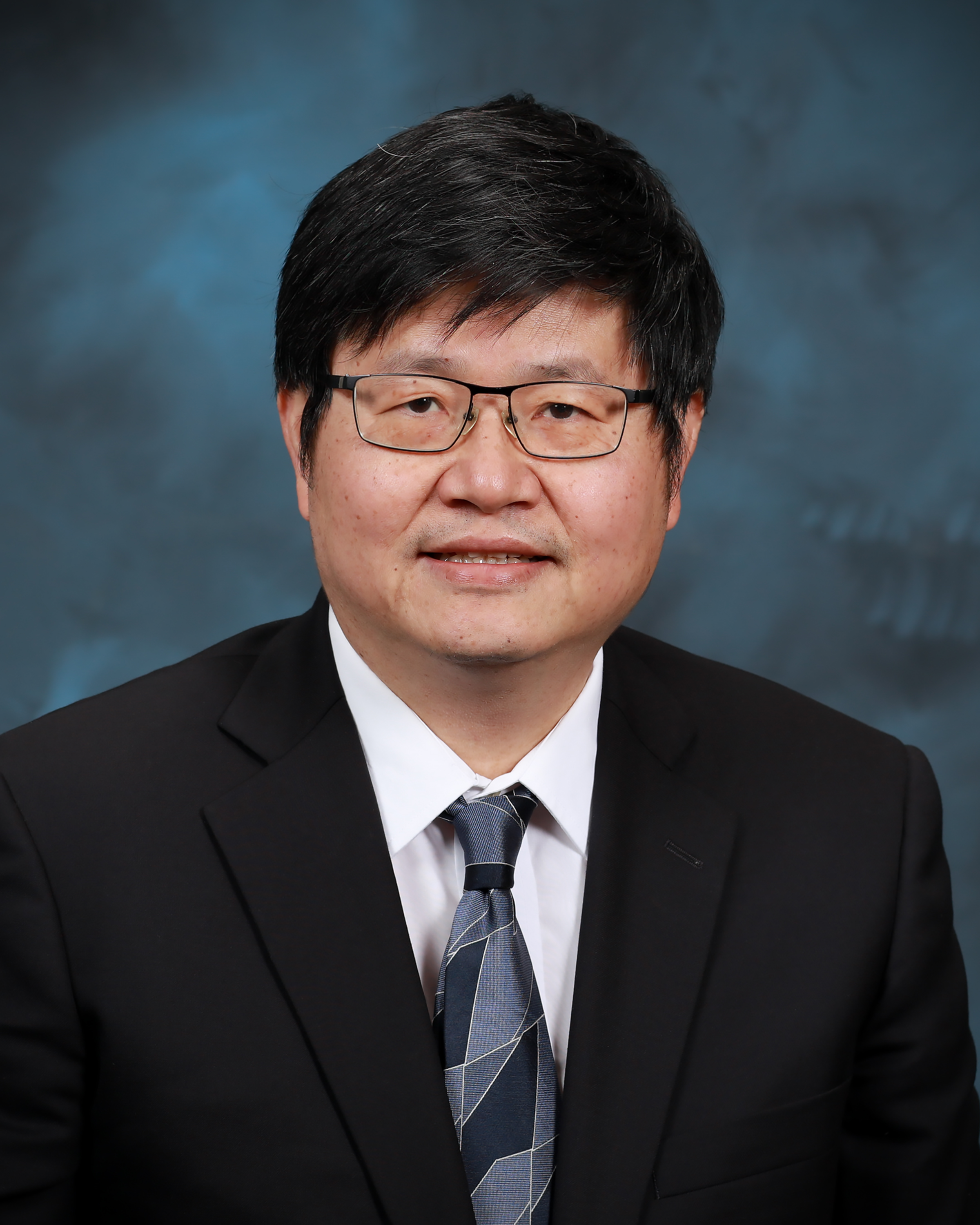 Sheng Dai, a Corporate Fellow and section head at the Department of Energy’s Oak Ridge National Laboratory, has been selected by the DOE Office of Science as a 2023 Distinguished Scientist Fellow. The competitive award recognizes exceptional scientists from the national laboratories with strong records of academic and university collaborations. The opportunity provides each fellow with $1 million over three years to support activities that develop, sustain and promote scientific and academic excellence in Office of Science research.

Dai received the award for “pioneering advances in development of functional materials for separation science, energy storage, catalysis and other energy-related applications and for excellence in leading team science and mentoring the next generation of researchers.”

“This award is further evidence of Sheng’s talent as both a scientist and a leader,” ORNL Director Thomas Zacharia said. “He has long exemplified the quality and impact we seek for our research at Oak Ridge, and it is a well-deserved honor that the Office of Science has selected him for this fellowship.”

At ORNL, Dai leads the Separations and Polymer Chemistry section of the Chemical Sciences Division. He oversees diverse team projects on carbon and composites, chemical separations, nanomaterials chemistry and soft matter. His research interests include ionic liquids and porous materials and their applications for separation sciences and energy storage as well as catalysis by nanomaterials. He also holds a joint faculty appointment in the Department of Chemistry at the University of Tennessee.

“This opportunity will enable fundamental research on how to control chemical properties of carbon materials for increasing chemical stabilities,” said Sheng Dai.

Dai is a Clarivate Highly Cited Researcher in both chemistry and materials science across multiple years. His research has led to six R&D 100 Awards, and he holds 54 U.S. patents. He is a Fellow of the Materials Research Society and the American Association for the Advancement of Science, and he has been repeatedly included in the Thomson Reuters list of the world’s most influential chemists.

“Sheng is highly creative and sought after as a leader, collaborator and mentor,” said Cynthia Jenks, ORNL Physical Sciences associate laboratory director. “He is a visionary scientist who is internationally recognized for his research contributions on novel ionic liquids, molten salts, carbons and porous and catalytic materials for separations and other applications.”

Dai received a doctorate in chemistry from the University of Tennessee. He joined ORNL as a staff scientist in 1993.

Dai will discuss his research accomplishments, career trajectory and experience working at ORNL on Nov. 9, as part of a lecture series hosted by the Office of Science. The events are open to the public virtually on Zoom. Additional event information can be found on the Office of Science's website.