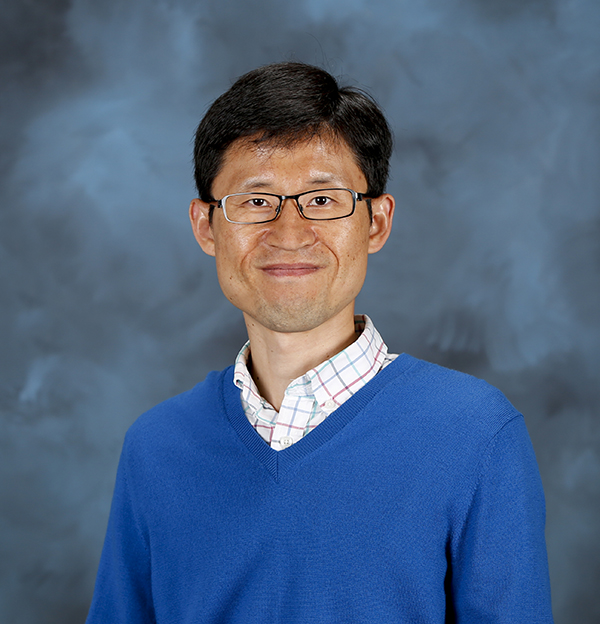 The award recognizes individuals who have made outstanding, influential, and potentially long-lasting contributions in the field of high performance computing within five years of receiving their doctorate.

Lee has also been an active member of the larger HPC community through his service on the OpenACC Technical Forum and his roles as a guest editor, an external reviewer, and member of the program committee for several journals and conferences, including IEEE Transactions on Parallel and Distributed Systems, the Journal of Parallel and Distributed Computing, IEEE International Parallel & Distributed Processing Symposium, the ACM SIGPLAN Symposium on Principles and Practice of Parallel Programming, and the ACM/IEEE International Conference for High Performance Computing, Networking, Storage, and Analysis.

Originally from South Korea, Lee earned his undergraduate degree from Seoul National University before completing his doctorate in electrical and computer engineering from Purdue University. 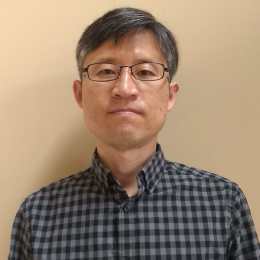