August 1, 2018 – Fusion scientists from Oak Ridge National Laboratory are studying the behavior of high-energy electrons when the plasma that generates nuclear fusion energy suddenly cools during a magnetic disruption. Fusion energy is created when hydrogen isotopes are heated to millions of degrees. A sudden cool down, or thermal quench, produces runaway electrons that could veer off and seriously damage the inner wall of the fusion reactor. Using a recently developed simulation tool, the Kinetic Orbit Runaway electron Code, or KORC, scientists calculated the particle dynamics and radiation in the plasma’s electric and magnetic fields. “Runaway electrons are a serious potential threat to fusion reactors,” said ORNL’s Diego del-Castillo-Negrete. “With a better understanding of the relativistic dynamics of these particles, we can develop strategies to mitigate or avoid them.” The team’s findings were published in the journal Physics of Plasmas. 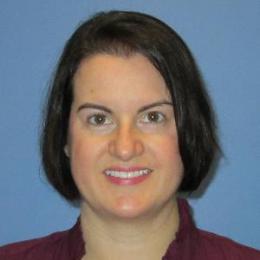 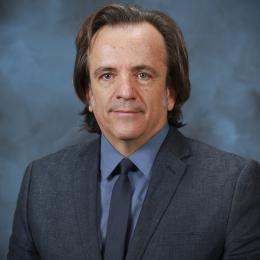 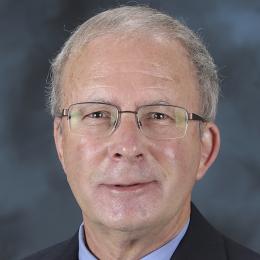