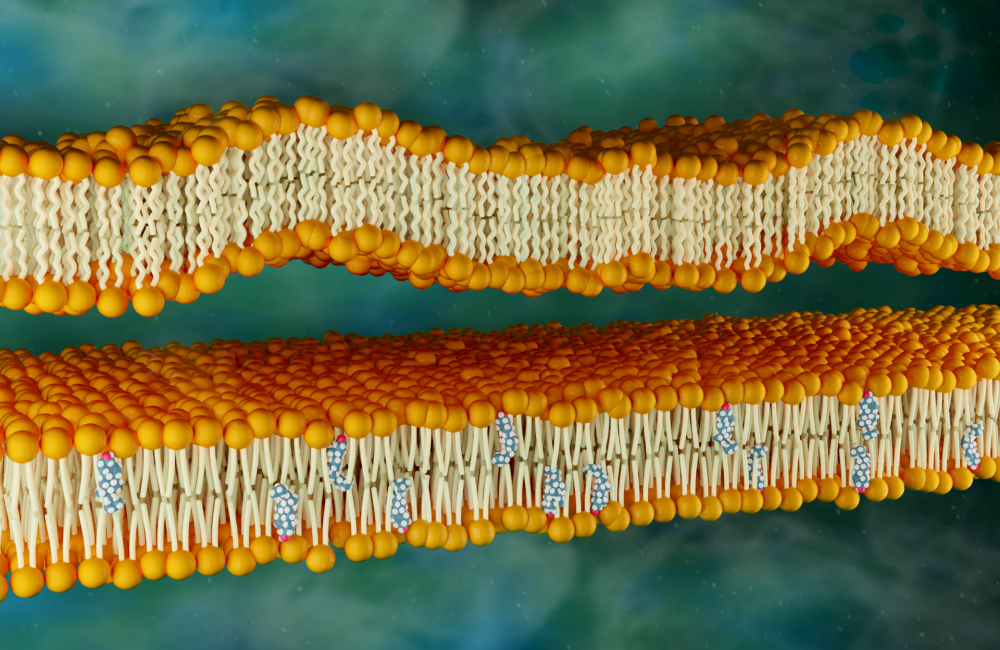 Neutron scattering at the Department of Energy’s Oak Ridge National Laboratory has shown that cholesterol stiffens simple lipid membranes, a finding that may help us better understand the functioning of human cells.

A team led by Virginia Tech physicist and former ORNL Shull Fellow Rana Ashkar used the Neutron Spin Echo Spectrometer at ORNL’s Spallation Neutron Source to analyze the effect of cholesterol on model unsaturated lipid membranes. Using bilayer membranes with varying amounts of cholesterol, they concluded that cholesterol increases the thickness and stiffness of the membrane.

Their results appear in the Proceedings of the National Academy of Sciences.

“We were able to uniquely determine how cholesterol affects membrane stiffness on the nanoscale, over which important biological processes, such as viral budding and membrane-protein interactions, occur.”

The group’s conclusions contradict earlier research conducted using X-rays. The difference in results is likely due to the ability of neutron spin echo to better analyze the membrane’s behavior at relevant length- and timescales.

“We're measuring dynamics that happen on the order of hundreds of nanoseconds,” said ORNL’s Laura Stingaciu, instrument scientist for the spin echo instrument. “Membrane modulations of any type happen at this scale.”

The technique also benefits from the ability of neutron scattering to highlight different parts of a cell membrane using two different isotopes of hydrogen: common hydrogen — also known as protium — which has a single proton and no neutrons in its nucleus, and deuterium, which has one neutron in addition to the proton in its nucleus. The two isotopes are almost chemically identical but give very different neutron signals, allowing researchers to focus on specific phenomena of a sample.

“The thing that makes neutrons very good for hydrogenous systems is that you're able to change the contrast,” said John Katsaras, senior scientist in the ORNL’s Sample Environment Group. “We can make certain parts of a membrane visible to neutrons and other parts invisible to neutrons simply by changing the amounts of protium and deuterium.”

The spin echo instrument measures changes in the neutron’s spin — or polarization — to detect motion in a sample.

The group conducted these experiments using a simplified model membrane to which cholesterol was added to mimic the lipid matrix in cell membranes.

“If the membrane is absolutely rigid and just sits there,” Katsaras said, “you will measure no change in neutron polarization. When the membrane undulates, the polarization changes, which means something is happening.”

When this project began, Ashkar was at ORNL as a Shull Fellow, named after ORNL neutron science pioneer and Nobel laureate Clifford Shull. In the meantime, she went on to become an assistant professor at Virginia Tech.

Other collaborators come from the universities of Tennessee, Texas, Arizona and Delaware, as well as Cornell University, and the National Institute of Standards and Technology. 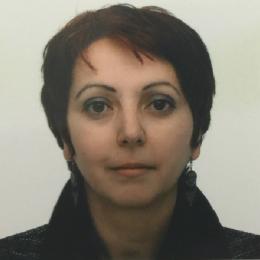 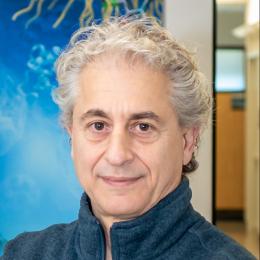