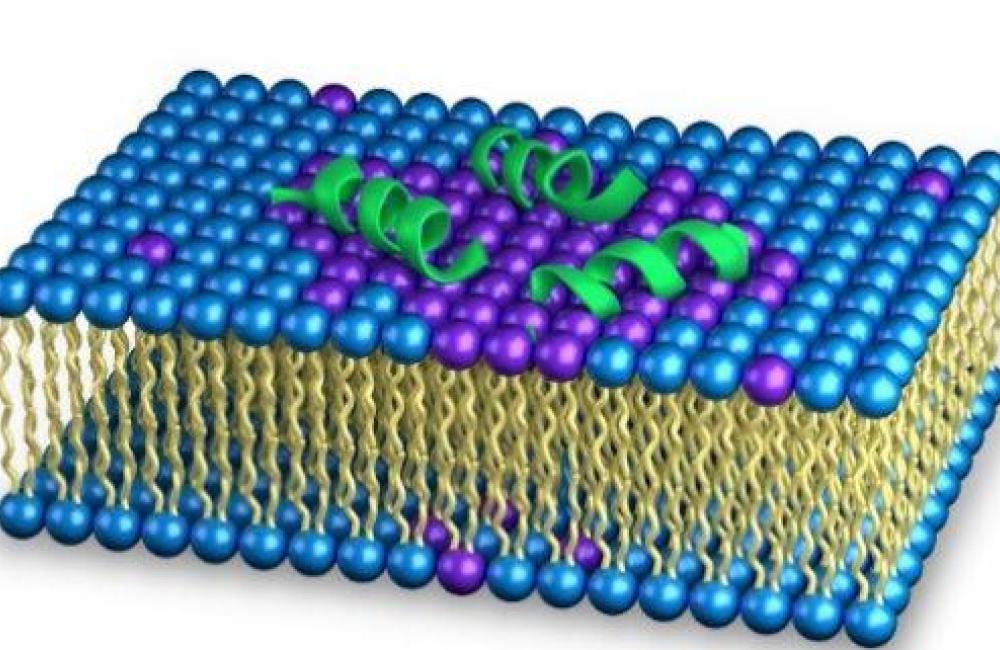 As the rise of antibiotic-resistant bacteria known as superbugs threatens public health, Oak Ridge National Laboratory’s Shuo Qian and Veerendra Sharma from the Bhaba Atomic Research Centre in India are using neutron scattering to study how an antibacterial peptide interacts with and fights harmful bacteria. Using Bio-SANS and BASIS, instruments at ORNL’s neutron scattering facilities, the researchers used neutrons’ unique hydrogen sensitivity to observe the model membranes of the hydrogen-rich bacteria while the peptide, known as aurein 1.2, caused instability in the bacteria and affected their movement. “Because bacteria are charged and our body cells are neutral, aurein can target harmful bacteria, bind with them and neutralize them,” said Qian. “We aren’t looking at aurein and bacteria membranes independently; we’re looking at the interactions between both.” The researchers’ findings could help improve antibiotics and make them more effective in fighting superbugs. This research was published in Langmuir. — Josh Witt 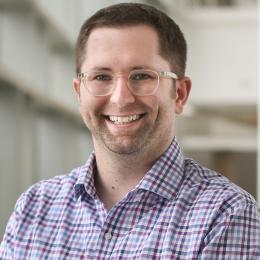 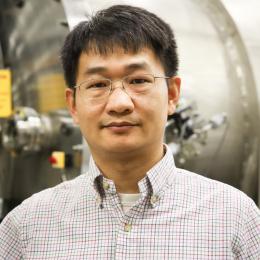