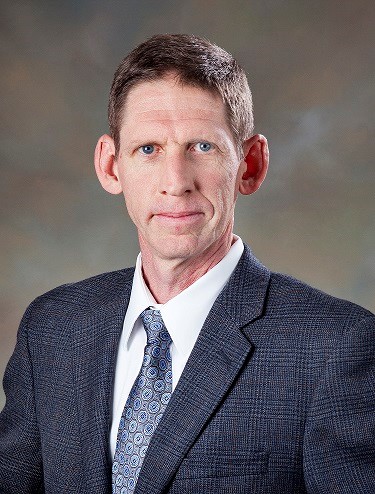 In more than three decades in computing Womble has won two R&D100 awards and the Association for Computing Machinery’s Gordon Bell Prize, awarded each year “to recognize outstanding achievement in high-performance computing.”

Prior to joining ORNL Womble spent 30 years at Sandia National Laboratories, where he served as a senior manager and Program Deputy for Advanced Simulation and Computing (ASC). The ASC program is responsible for developing and deploying modeling and simulation capabilities, including hardware and software, in support of Sandia’s nuclear weapons program.

During his tenure at Sandia, Womble made numerous contributions across the computing spectrum including in HPC, numerical mathematics, linear solvers, scalable algorithms, and I/O. He established the Computer Science Research Institute and led Sandia’s seismic imaging project in DOE’s Advanced Computational Technologies Initiative.

“Artificial intelligence and machine learning represent the next generation in data analytics and have tremendous potential in science and engineering and commercial applications,” Womble said. “I am excited to be part of ORNL’s world-class research team and look forward to spearheading the development and application of the laboratory’s new AI capabilities.”

ORNL currently boasts two R&D 100 awards and 10 patents related to its AI research, and the addition of Womble is one of several moves by the laboratory to build on that foundation to help shape the AI state of the art and apply it to problems of national and international importance.

The laboratory, which is currently home to Titan, the nation’s most powerful computer for science, will soon launch Summit, which thanks to its combination of IBM POWER9 CPUs and NVIDIA Volta graphics processing units (GPUs) is being billed as the world’s “smartest,” or AI-ready, HPC system. ORNL’s partnership with NVIDIA has also resulted in a series of Deep Learning workshops aimed at assisting the laboratory’s researchers in harnessing the power of deep learning to rapidly accelerate breakthroughs across the scientific spectrum. And the laboratory has recently partnered with the University of Tennessee’s Bredesen Center on a joint Data Science and Engineering Ph.D. program aimed at bringing an expanded data expertise to some of DOE’s most pressing problems.

UT-Battelle manages ORNL for the Department of Energy’s Office of Science. The Office of Science is the single largest supporter of basic research in the physical sciences in the United States, and is working to address some of the most pressing challenges of our time. For more information, please visit http://energy.gov/science/. 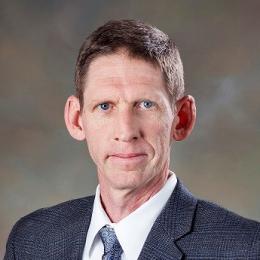