OAK RIDGE, Tenn., Sept. 19, 2018—Chemists at the Department of Energy’s Oak Ridge National Laboratory have demonstrated a practical, energy-efficient method of capturing carbon dioxide (CO2) directly from air. They report their findings in Nature Energy. If deployed at large scale and coupled to geologic storage, the technique may bolster the portfolio of responses to global climate change. 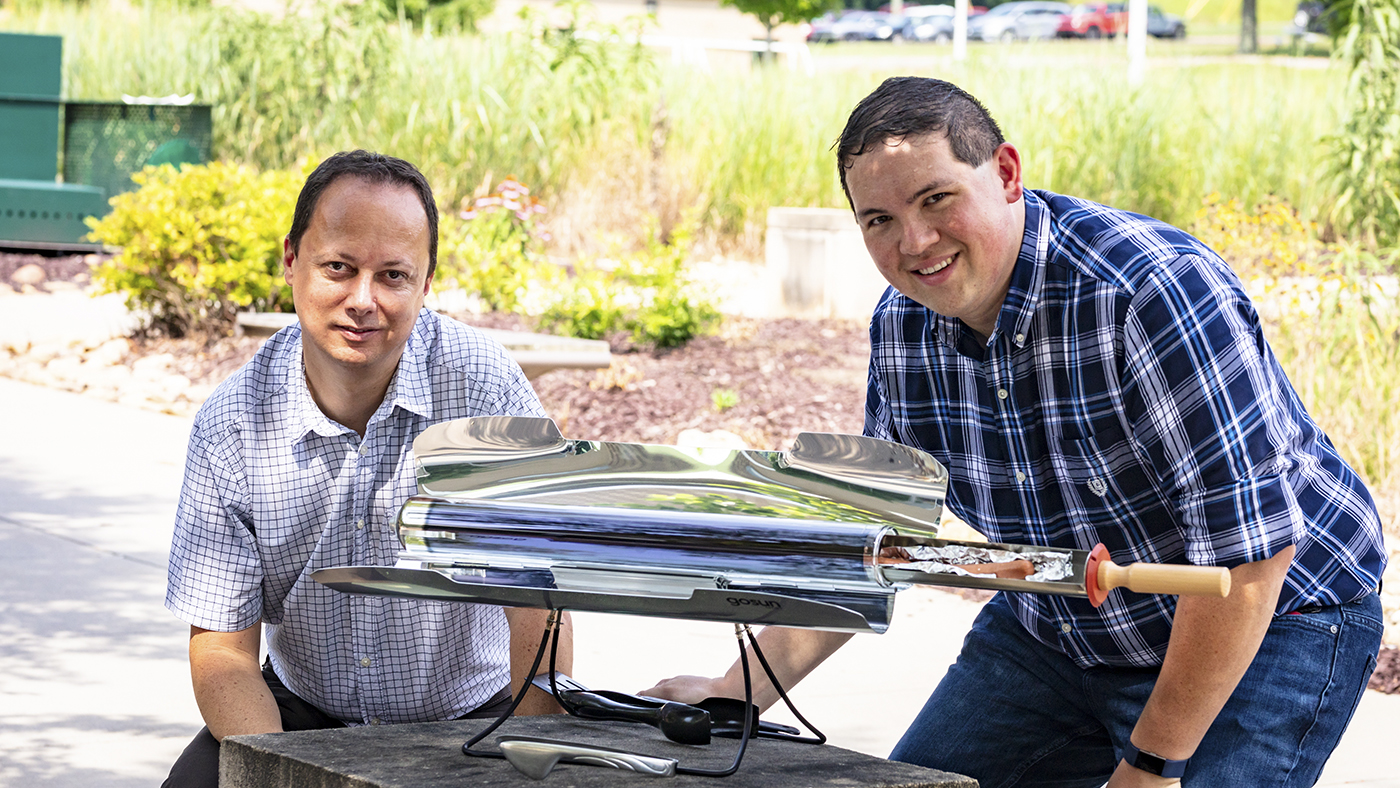 “Negative emissions technologies—for net removal of greenhouse gases from the atmosphere—are now considered essential for stabilizing the climate,” said Radu Custelcean of ORNL, who conceived and led the study. This opinion echoes conclusions of a recent report from the National Academy of Sciences. “Our direct-air-capture approach provides the basis for an energy-sustainable negative emissions technology,” he added.

The accomplishment builds on a proof-of-principle study the chemists conducted last year, which was improved through a two-cycle process that dramatically enhanced the speed and capacity of CO2 absorption and that completely recycles both the amino acid sorbent and the guanidine compound.

It’s cheaper and easier to cut CO2 emissions at their source than to recapture emissions from the atmosphere. Regardless, large-scale deployment of technologies such as direct air capture of CO2 is now considered necessary to limit the rise in average global temperature to 2 degrees C (~4 degrees Fahrenheit).

Limiting warming to 2 degrees C would require grabbing billions of tons, or gigatons, of CO2 from the atmosphere. In principle, trees could do it. However, to capture CO2 at this scale, “you’d need to plant trees on a surface the size of India,” Custelcean said. Capturing a gigaton of CO2 per year with industrial scrubbers would require only approximately 7,000 square kilometers (~2,700 square miles)—an area less than the big island of Hawaii, said co-author Neil Williams.

For the recent ORNL study, Williams and Flavien Brethomé mixed amino acids with water to make an aqueous sorbent to grab CO2 from air. Amino acids are safer than caustic sodium or potassium hydroxides or smelly amines, the sorbents used in industrial CO2 scrubbers.

The scientists put their aqueous sorbent in a household humidifier to maximize contact between air and sorbent and thus speed CO2 uptake. Once absorbed into the liquid, the CO2 formed a bicarbonate salt.

Colleague Charles Seipp had designed and synthesized an organic compound containing guanidines, chemical groups common in proteins that can bind negatively charged ions. Williams and Brethomé added Seipp’s guanidine compound to the loaded amino acid sorbent solution containing bicarbonate, creating an insoluble carbonate salt that precipitated out of solution and regenerating the amino acid sorbent, which could be recycled.

A critical part of the study was a thorough thermodynamic analysis of the process by Custelcean and Michelle Kidder, who determined how much energy was needed to drive each chemical reaction. The last step—releasing CO2 from the carbonate crystals so it can be stored long-term—is especially important for developing an energy-sustainable process. Because the CO2 is bound in a guanidine carbonate solid, it can be liberated at much lower temperatures (80–160 degrees C, or 176–320 degrees F) than from the inorganic salts used in current capture technologies, which require temperatures over 800 degrees C (1,472 degrees F) to release the CO2. Nevertheless, the analysis showed the heat needed to release the CO2 from the guanidine carbonate crystals is still significant.

To make the overall process energy-sustainable, Custelcean decided to employ concentrated solar power. He acquired a solar-powered oven, normally used to cook foods using a parabolic mirror to concentrate the sun’s rays. The guanidine carbonate crystals were placed on a tray inside the solar oven, and the CO2 was liberated in as little as 2 minutes, in a process regenerating the guanidine compound for recycling.

“Using renewable energy is important because as much as possible you want to avoid producing more CO2 in the process of trying to capture it,” Custelcean said. This experiment used solar heat, but waste heat—such as from air conditioners and power plants—would work as well, he said.

Moving forward, the researchers would like to design simpler, more efficient guanidine-based sorbents and gain a better understanding of the structural, thermodynamic and mechanistic aspects of the direct air capture process.

“All crystals that we've made so far include water that hydrates the carbonate anions,” Custelcean explained. “When you try to release the CO2, you have to desorb the water as well, and that takes most of the energy. We are trying to design next-generation guanidine ligands that bind the CO2 as ‘dry’ carbonate.”

ORNL’s bench-scale process currently can capture as much as 100 grams of CO2 in 24 hours.

The researchers have applied for patents describing the process. For the next stage, they seek an industrial partner to scale up the process from benchtop demo to pilot plant and, eventually, full-scale industrial plant. For information on collaborating with ORNL, contact www.ornl.gov/partnerships.

The title of the paper is “Direct air capture of CO2 via aqueous-phase absorption and crystalline-phase release using concentrated solar power.”

The DOE Office of Science supported the research. 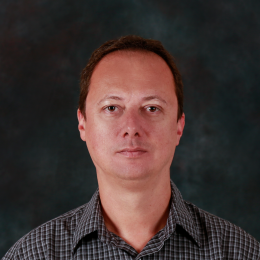