Oak Ridge National Laboratory researchers demonstrated that an electrochemical sensor paired with a transmitter not only detects propane leaks within seconds, but it can also send a signal to alert emergency services.

Propane is an alternative refrigerant that has low global warming potential. However, because of its flammability risk, it is not widely used commercially in the United States. To mitigate concerns, researchers attached a transmitter to an off-the-shelf sensor and developed a computer program that monitors the signal, self-checking every few seconds.

“This sensor can work with any vending machine or commercial refrigerator,” said ORNL’s Moonis Ally. “It detects leaks almost immediately, even when propane concentration is less than 5% of the lower flammability limit, or 0.1% propane in air.”

Additionally, because the warning signal is sent through a phone line, satellite or internet connection, it also works in remote locations. Future work includes collaborating with industry for further testing. 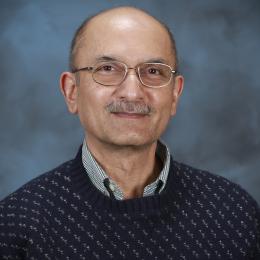