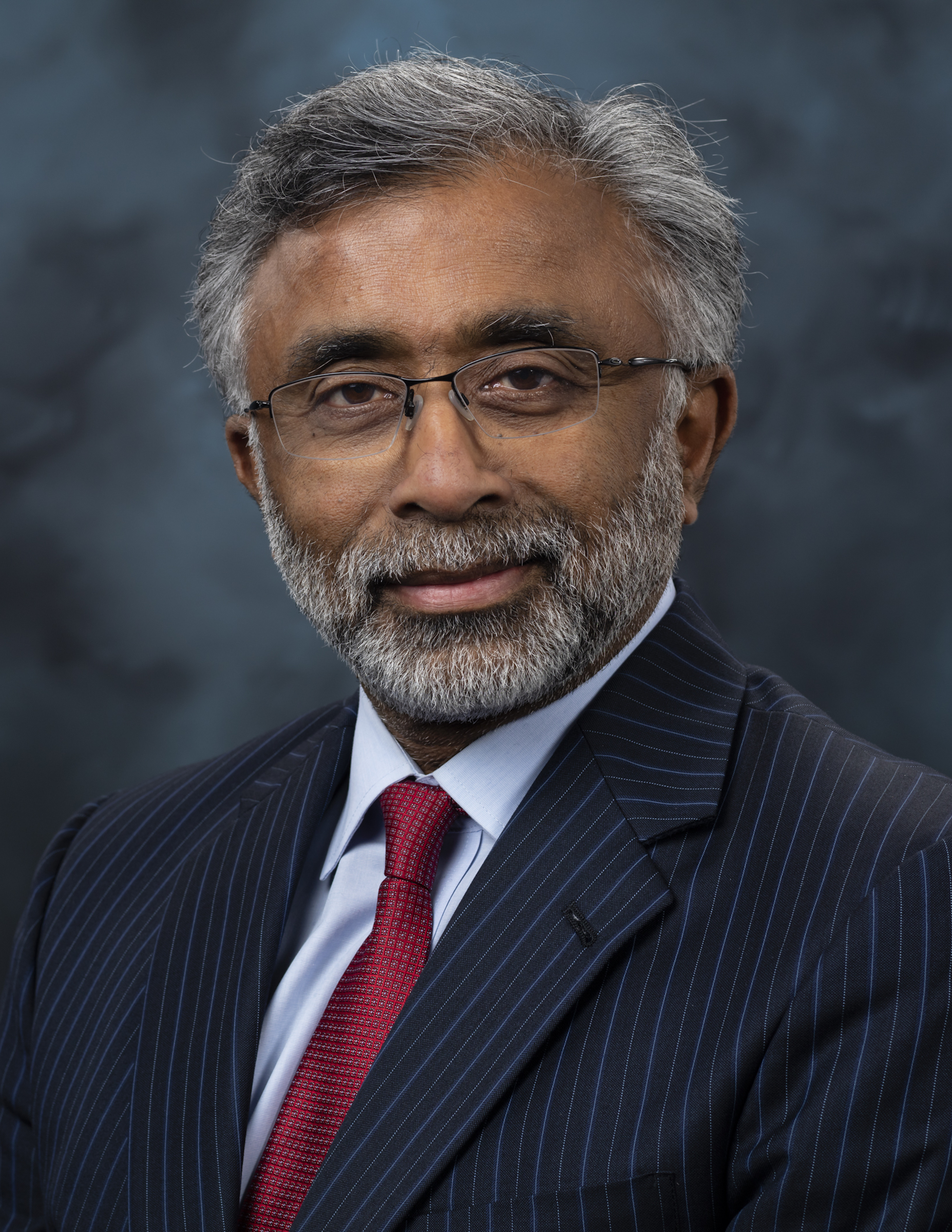 Thomas Zacharia, director of Oak Ridge National Laboratory (ORNL) since July 1, 2017, guides the application of an exceptionally broad set of core capabilities to the solution of compelling problems in science and technology, exploiting ORNL's signature strengths in materials science and engineering, high-performance computing and computational sciences, neutron science, and nuclear science and technology to deliver mission outcomes for the U.S. Department of Energy (DOE) and other sponsors.  Thomas oversees the operation of a high-power proton accelerator and a nuclear reactor, the execution of classified activities, and the management of a complex array of research facilities and construction projects.  He also directs the development and execution of plans to ensure the future of the Laboratory, which employs more than 4,600 staff and has an annual budget exceeding $1.6 billion.

Thomas first joined ORNL in 1987 as a postdoctoral researcher. Soon after accepting a staff position with the Laboratory's Metals and Ceramics Division in 1989, he established the Materials Modeling and Simulation Group and served as the group's leader until he was named director of the Computer Science and Mathematics Division in 1998.  He served as Deputy Associate Laboratory Director for High Performance Computing from 2000 to 2001 and was named Associate Laboratory Director for the newly formed Computing and Computational Sciences Directorate in 2001.  He led the creation of the Oak Ridge Leadership Computing Facility and the realization of DOE's goal of fielding the world's most powerful supercomputing system.  Thomas also oversaw the establishment of the National Institute for Computational Sciences, a partnership of ORNL and the University of Tennessee that successfully delivered a petascale supercomputer for the National Science Foundation in 2008. Before being named director of ORNL, he served as Deputy for Science and Technology, overseeing all of the Laboratory's R&D programs.

Thomas holds a B.S. in mechanical engineering from the National Institute of Technology Karnataka, Surathkal, India, an M.S. in materials science from the University of Mississippi in Oxford, Mississippi, and a Ph.D. in engineering science from Clarkson University in Potsdam, New York. He holds two U.S. patents and is author or co-author of more than 100 publications. He was named a Fellow of the American Welding Society in 2005, elected a Corresponding Member of the International Academy of Astronautics in 2014, and named a Fellow of the American Association for the Advancement of Science in 2015.