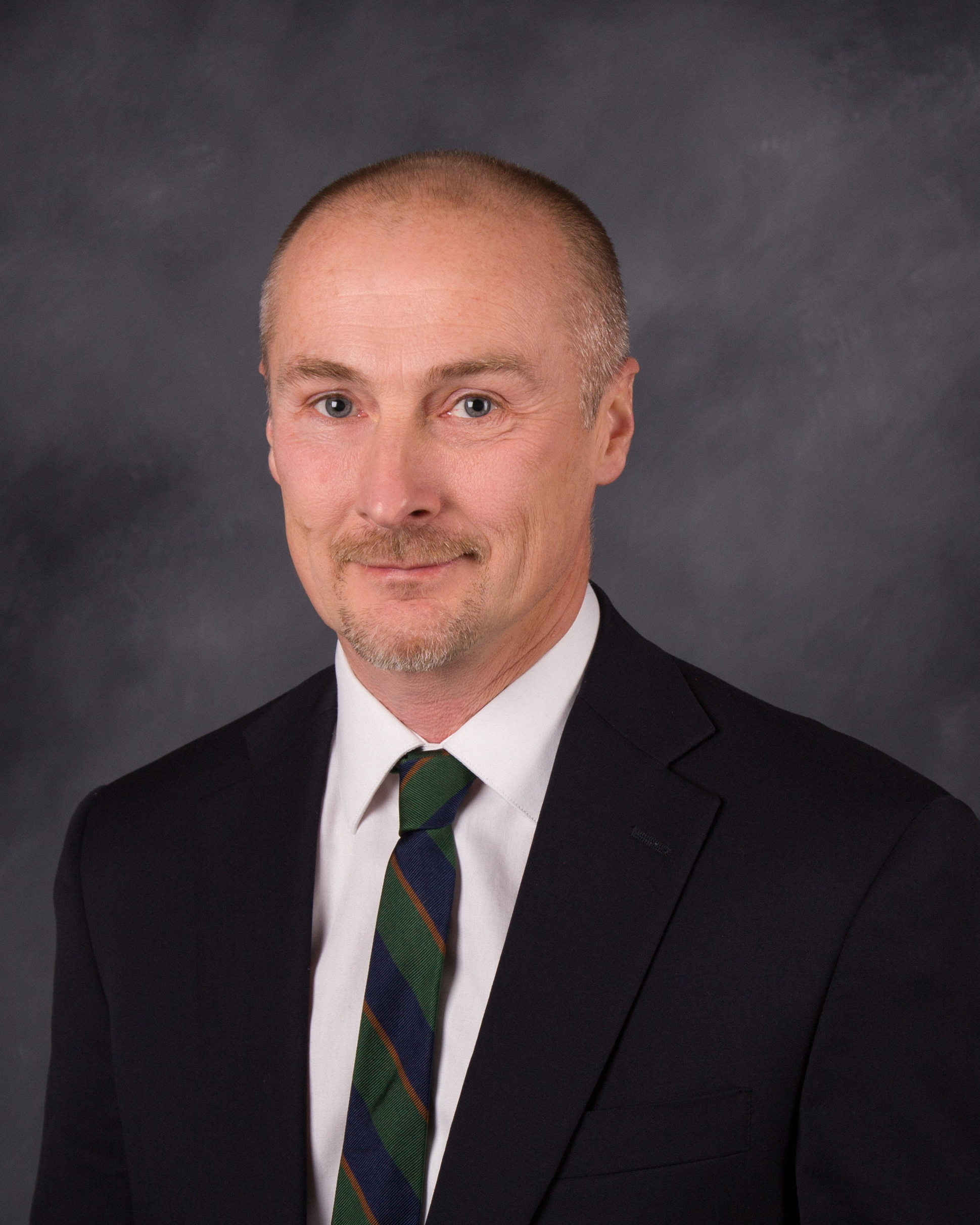 Paul Langan is the Associate Laboratory Director for Neutron Sciences at Oak Ridge National Laboratory (ORNL). He is also a joint faculty professor of Cellular and Molecular Biology at the University of Tennessee, an adjunct faculty member in the Department of Chemistry and Biochemistry at the University of Toledo (Ohio), and director of the ORNL Center for Structural Molecular Biology (CSMB).

Paul received a BSc in Physics from Edinburgh University. After being awarded a PhD in Biophysics from Keele University (England), he was appointed to consecutive research fellowships by Keele University to develop neutron diffraction for biology at the Rutherford Appleton Laboratory in Oxford. In 1994, Paul moved to the Institut Laue-Langevin (ILL), Grenoble, where he was crystallography beam-line scientist and secretary for the ILL Biology College.

From 1998 until 2011, Paul worked at Los Alamos National Laboratory (LANL), where he led the design and construction of the Protein Crystallography Station (PCS) at the Los Alamos Neutron Science Center, for which he received a Distinguished Performance Award in 2002. He built and led the proteomics and protein crystallography team in the LANL Bioscience Division and directed a cross-directorate biofuels program.

In April 2011, Paul moved to ORNL as a senior scientist and distinguished research and development (R&D) staff member, with responsibility for building broad science programs to exploit ORNL’s world-leading neutron capabilities while also directing the CSMB. In October 2011, Paul was named director of the Neutron Sciences Directorate’s newly formed Biology and Soft Matter Division (BSMD). In this role, he established a culture of technical and scientific excellence, creating partnership with other ORNL directorates to build strong multidisciplinary programs.

Paul is principal investigator (PI) for a consortium that is developing computational tools for neutron crystallography, with support from National Institutes of Health (NIH). He has led several Laboratory Directed R&D projects, at both ORNL and LANL, including efforts to develop drugs for treating cancer and AIDS, to re-engineer enzymes, and to revolutionize the efficiency of cellulosic biomass conversion to fuels and other products. He was the lead for a University of California program (led by San Diego) on the cellular function of protein kinases. He is co-PI for several current DOE and NIH grants that are based on applying the techniques of imaging and crystallography. Other positions include the editorial board of the journal Cellulose, co-Editor for Acta Crystallographica Section D, chairman of the neutron scattering commission of the International Union of Crystallography (IUCr), member of the the IUCr Commission on Journals, past chairman of the neutron scattering group of the American Crystallographic Association (ACA), and chair of the fiber diffraction interest group of the ACA. In July 2015, he was elected a Fellow of the ACA.