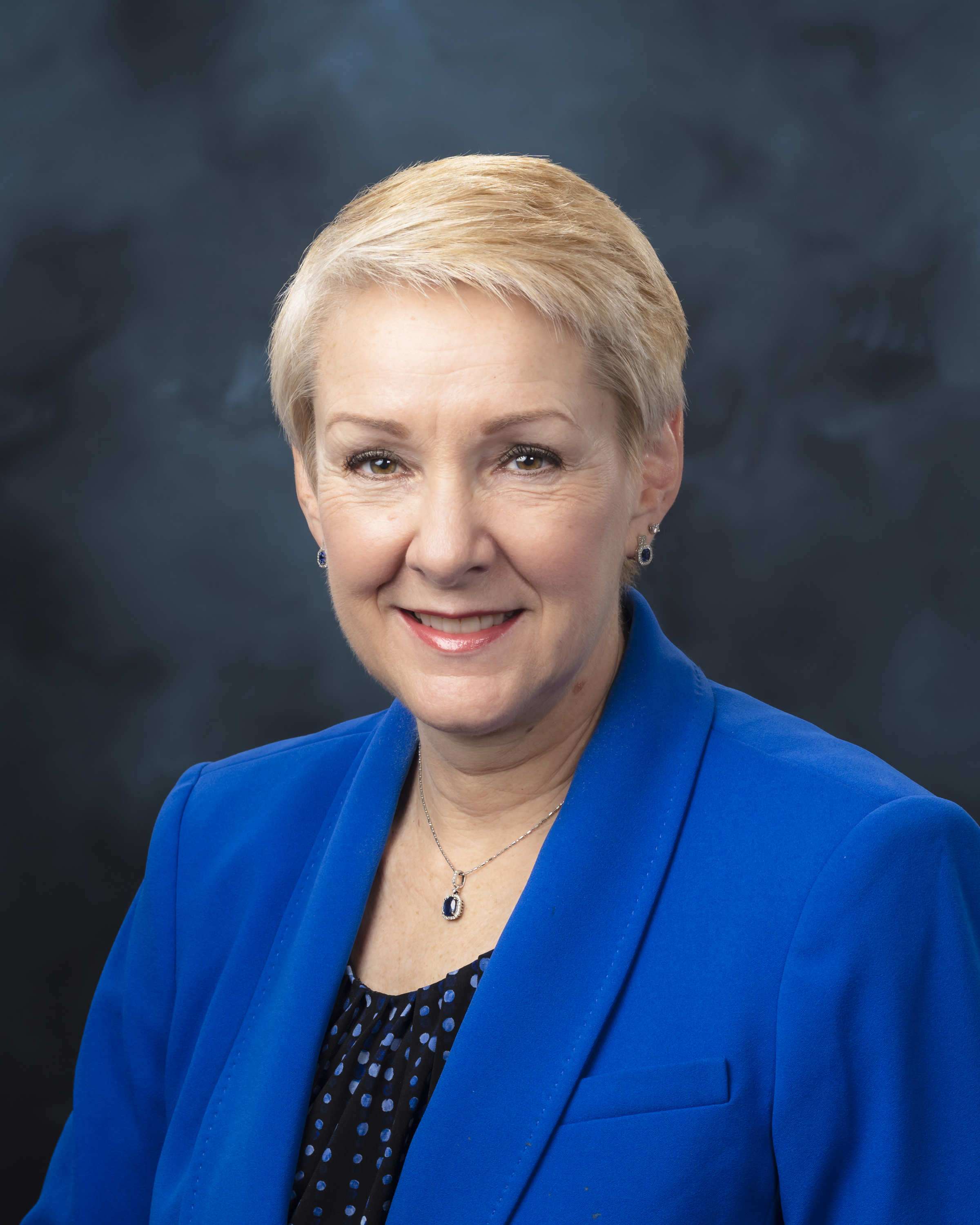 Kathy McCarthy joined the Oak Ridge National Laboratory (ORNL) after three years as Vice President for Science and Technology and Laboratory Director for the Canadian Nuclear Laboratories, where she oversaw a staff of 650 and grew the labs’ commercial work. She previously held a variety of engineering and leadership roles at Idaho National Laboratory (INL), including Director of Domestic Programs in INL’s Nuclear Science and Technology Directorate, Director of the Light Water Reactor Sustainability Program Technical Integration Office, and National Technical Director for the Systems Analysis Campaign for DOE Office of Nuclear Energy’s Fuel Cycle R&D Program.

McCarthy began her career in fusion technology with a focus on liquid metal blanket designs. She was a participant in the US DOE US-USSR Young Scientist program, which included experience at the Efremov Institute in Leningrad, Russia, the Latvian Academy of Sciences in Riga, Latvia, and the Kurchatov Institute in Moscow, Russia, and was also a Guest Scientist at the Karlsruhe Institute of Technology in Karlsruhe, West Germany.

McCarthy earned her Ph.D. in nuclear engineering from the University of California, Los Angeles, with a major field of fusion engineering and minor fields of nuclear science and engineering and physics. She was inducted into the National Academy of Engineering in 2019 and has received two American Nuclear Society (ANS) presidential citations and her awards include the 2022 Fusion Power Associates Leadership Award, 1996 ITER US Home Team Leadership Award, and the 1994 David Rose Award for Excellence in Fusion Engineering. McCarthy served on the Fusion Energy Sciences Advisory Committee from 1999 to 2013 and on the US ITER Technical Advisory Committee from 2010 to 2013, and has held numerous ANS leadership positions.