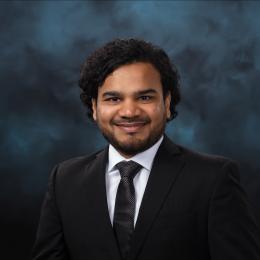 Pras received his PhD and MS in Computer Science as well as MEng in Industrial Engineering from Rensselaer Polytechnic Institute, Troy NY in 2019. He received his BE in Manufacturing Engineering from BITS Pilani, India in 2014. As part of his PhD, he developed a novel Combinatorial Neural Network Training Algorithm (CoNNTrA) for training spiking neural networks on neuromorphic systems like IBM TrueNorth under the supervision of Prof. Chris Carothers. He is a member of AAAI, ACM, APS, IEEE, INFORMS and SIAM.