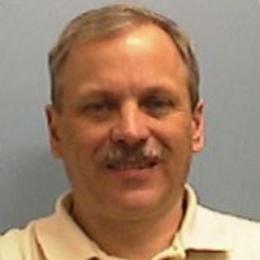 Senior Researcher in Analytics and AI Methods at Scale

Michael Matheson is a Mechanical Engineer from the University of Utah.  He worked in Industry in Aerospace and in computing for IBM, and SGI/Cray.   His background allowed him to successfully support Secretary Chu's RAMGEN project for Carbon Capture.  His visualization work has been seen in various venues including the Supercomputing Conference and in media on Discovery and CNN.  He has been involved with the R/pbdR efforts at ORNL and was instrumental in initial deep learning efforts on Titan.  His research interests include methods at scale.  In 2018, he received the 2018 ACM Gordon Bell award.

Programming with BIG Data in R: Scaling Analytics from One to Thousands of Nodes...

Programming with BIG Data in R: Scaling Analytics from One to Thousands of Nodes

Kernels for scalable data analysis in science: Towards an architecture-portable future...