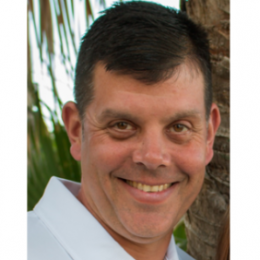 Mr. Howell has over twenty-five years of experience in process engineering, plant start up, and operations.  For the last twenty years, Matt has worked at the Spallation Neutron Source (SNS) at Oak Ridge National Laboratory where he has concentrated on helium cryogenics and superconducting radiofrequency, publishing in both areas of interest.  The SNS 2K helium system is one of several large-scale plants in the United States.  Matt has served on multiple internal reviews and several outside review committees including LCLS II, LBNF/DUNE, PIP II, APS SPX, EIC, and FRIB transfer line.  In addition, Matt served as a technical editor for the Cryogenic Engineering Conference in 2015 and 2017.

Progress on the Proton Power Upgrade of the Spallation Neutron Source...