A NEW DIFFERENTIAL AND ERRANT BEAM CURRENT MONITOR FOR THE SNS* ACCELERATOR ...

A new Differential and errant Beam Current Monitor (DBCM) is being implemented for both the Spallation Neutron Source's Medium Energy Beam Transport (MEBT) and the Super Conducting Linac (SCL) accelerator sections. These new current monitors will abort the beam when the difference between two toroidal pickups exceeds a threshold. The MEBT DBCM will protect the MEBT chopper target, while the SCL DBCM will abort beam to minimize fast beam losses in the SCL cavities. The new DBCM will also record instances of errant beam, such as beam dropouts, to assist in further optimization of the SNS Accelerator. A software Errant Beam Monitor was implemented on the regular BCM hardware to study errant beam pulses. The new system will take over this functionality and will also be able to abort beam on pulse-to-pulse variations. Because the system is based on the FlexRIO hardware and programmed in LabVIEW FPGA, it will be able to abort beam in about 5 us. This paper describes the development, implementation, and initial test results of the DBCM, as well as errant beam examples. 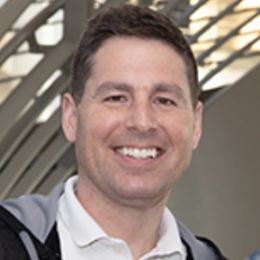