Local modulation of oxidative stress is crucial for a variety of biochemical events including cellular differentiation, apoptosis, and defense against pathogens. Currently employed natural and synthetic antioxidants exhibit a lack of biocompatibility, bioavailability, and chemical stability, resulting in limited capability to scavenge reactive oxygen species (ROS). To mediate these drawbacks, we have developed a synergistic manganoporphyrin-polyphenol polymeric nanothin coating and hollow microcapsules with efficient antioxidant activity and controllable ROS modulation. These materials are produced by multilayer assembly of a natural polyphenolic antioxidant, tannic acid (TA), with a synthesized copolymer of polyvinylpyrrolidone containing a manganoporphyrin modality (MnP-PVPON) which mimics the enzymatic antioxidant superoxide dismutase. The redox activity of the copolymer is demonstrated to dramatically increase the antioxidant response of MnP-PVPON/TA capsules versus unmodified PVPON/TA capsules through reduction of a radical cationic dye and to significantly suppress the proliferation of superoxide via cytochrome C competition. Inclusion of MnP-PVPON as an outer layer enhances radical-scavenging activity as compared to localization of the layer in the middle or inner part of the capsule shell. In addition, we demonstrate that TA is crucial for the synergistic radical-scavenging activity of the MnP-PVPON/TA system which exhibits a combined superoxide dismutase-like ability and catalase-like activity in response to the free radical superoxide challenge. The MnP-PVPON/TA capsules exhibit a negligible, 8% loss of shell thickness upon free radical treatment, while PVPON/TA capsules lose 39% of their shell thickness due to the noncatalytic free-radical-scavenging of TA, as demonstrated by small angle neutron scattering (SANS). Finally, we have found the manganoporphyrin-polyphenol capsules to be nontoxic to splenocytes from NOD mice after 48 h incubation. Our study illustrates the strong potential of combining catalytic activity of manganoporphyrins with natural polyphenolic antioxidants to design efficient free-radical-scavenging materials that may eventually be used in antioxidant therapies and as free radical dissipating protective carriers of biomolecules for biomedical or industrial applications. 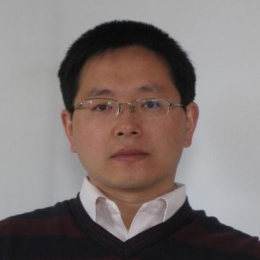 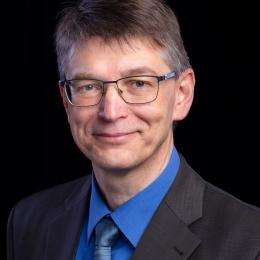