He received the Martin Marietta Energy Systems, Inc., Technical Achievement Award in 1987 and 1989 and the Publication Award in 1988. He was awarded the 1981 Lincoln Gold Medal by the American Welding Society for best technical contribution of the year. He received the McKay-Helm award in 1980 from the American Welding Society for significant contributions in the field of welding. He developed the Basic Energy Sciences welding program at ORNL and was appointed task leader and national coordinator of the Welding Science Program. His current interests include solidification behavior of welds, welding intermetallic alloys, phase stability, process modeling, and residual stresses in weldments.

Dr. David is a member of The Metallurgical Society, the American Institute for Mining, Metallurgical, and Petroleum Engineers, ASM International, the American Welding Society, and the American Association for the Advancement of Science. He has contributed to more than 200 papers in the fields of solidification and welding metallurgy and is the editor of seven international conference proceedings. He serves on several national committees of professional societies and industrial advisory boards.
He was appointed a corporate fellow in 1991. 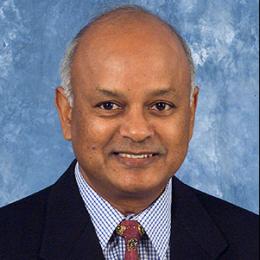