In 1951, he began work on the application of molecular beam techniques to the study of chemically reactive collisions. The result of this study, which was the first successful effort in this field, helped to lay the foundation for the present field of chemical dynamics, which is concerned with the dynamic properties of reactive atomic and molecular collisions. In 1964, he initiated work in the channeling of energetic heavy ions in crystals that led to the determination of crystal potentials and of states of energetic particles penetrating solids.

Datz was an author of 300 articles and has edited four books on collision processes. He chaired five major conferences, served on the editorial boards of several journals, and was a member of the Committee for Atomic and Molecular Sciences of the National Academy of Sciences. In 1962–63, he was a Fulbright senior research fellow. 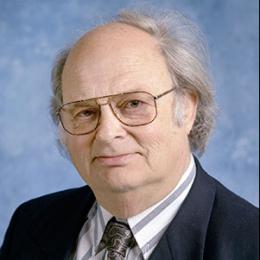