Harrison joined ORNL in 2002 as group leader for Computational Chemical Sciences following a distinguished career at Pacific Northwest National Laboratory, where he was a Battelle Fellow.

Harrison, who received his Ph.D. in 1984 from Churchill College, Cambridge, England, also has held research appointments at Argonne National Laboratory, Daresbury Laboratory, and the University of Florida. He is the 2002 recipient of the Sidney Fernbach Award of the IEEE, an R&D 100 Award, and Best Paper Awards at Supercomputing 1998 and IEEE High-Performance Distributed Computing 1996. His research on computational chemistry and high-performance computing has been cited more than 3500 times.

Harrison holds a joint appointment with the University of Tennessee, where he is a professor in the chemistry department. He lives in Knoxville with his wife, Jody-Kate. 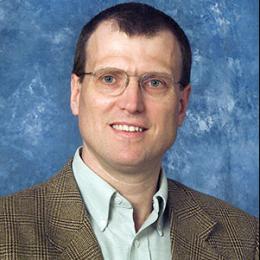