Robert Compton's research at ORNL focused on experimental studies in atomic and molecular physics, particularly developments in the field of nonlinear laser spectroscopy and the physics of negative ions.

For much of his career at the laboratory, Compton served as a group leader in molecular physics in the Health Sciences Research Division. He worked at ORNL until his retirement 1996. He then taught of physics and chemistry at the University of Tennessee until he retirement from the university in 2015.

Compton was honored in 1991 with the J.W. Beams Award by the American Physical Society and in 1995 with the Meggars Award by the Optical Society of America, which is presented annually to recognize outstanding work in spectroscopy.

Profile: Robert Compton: His basic curiosity and enthusiasm were unsurpassed 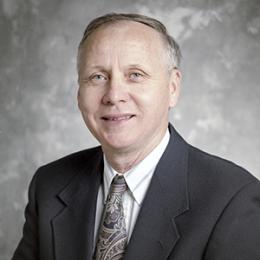