Jon Kreykes earned a B.S. in Chemical Engineering from the University of Michigan in 1983. He worked for 15 years in the high-enriched uranium chemical processes at the Y-12 National Security Complex as a process engineer and production manager prior to his activities with international nonproliferation.

Kreykes, of the National Security Sciences Directorate, was recognized for his far-reaching accomplishments on national security issues, including nuclear weapons and nuclear materials proliferation. He regularly briefs senior U.S. government officials on technical issues related to national security and provides direction and guidance to the Oak Ridge Field Intelligence Element, which he directed for five years. He served for three years as a senior scientist supporting U.S. Government diplomatic initiatives abroad in nonproliferation and counterterrorism involving actual or suspect special nuclear material or production/utilization facilities.

Kreykes was the technical lead for one of the United States' most celebrated nuclear nonproliferation efforts, Project Sapphire, which removed nearly 600 kilograms of highly enriched uranium from Kazakhstan. His awards include the 2007 Secretary of Energy Achievement Award and a Director of National Intelligence Seal Medallion, also in 2007.

He was appointed a corporate fellow in 2009. 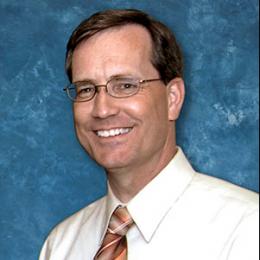