Eric Hirst has been at ORNL since 1970. His research focuses on electric-industry restructuring. Projects deal with unbundling generation and transmission services (ancillary services), bulk-power reliability, formation and operation of independent system operators, stranded (transition) costs, and the effects of changes in bulk-power markets on environmental quality. During the past 25 years, Hirst was on assignment for a year or more with Land and Water Fund of the Rockies (1992–93), Puget Sound Power & Light (1986–87), the Minnesota Energy Agency (1979), and the Federal Energy Administration (1974–75).

He was appointed a corporate fellow in 1985. 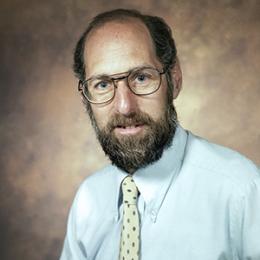