Singh, of the Materials Science and Technology Division, is a condensed matter theorist who is internationally recognized for his contributions to the methodology for electronic structure calculations and in applications to diverse classes of materials. His work in condensed matter and materials physics, superconductivity, radiation detection, and thermoelectric materials has resulted in growing programs that span the interface between basic and applied research.

He was named a corporate fellow in 2009. 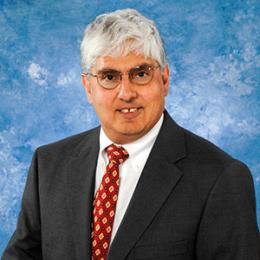