He has earned an international reputation as a leader in the development and application of X-ray diffraction for fundamental investigations of the properties of materials. In 1985, Larson received the Bertram Warren Diffraction Physics Award for pioneering nanoscale time-resolved X-ray diffraction studies of pulsed-laser melting in semiconductors. He pioneered work in the use of X-ray diffuse scattering for investigating radiation-induced defects in materials and performed forefront research in inelastic X-ray scattering, determining the impact of band structure on the dynamical response of electrons in metals and strongly correlated oxides. Larson also co-developed submicron-resolution three-dimensional X-ray microscopy technology for investigating the microstructure of materials on mesoscopic length scales. 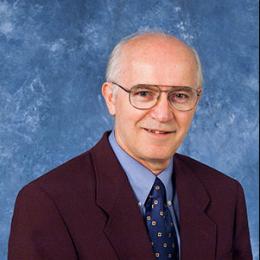