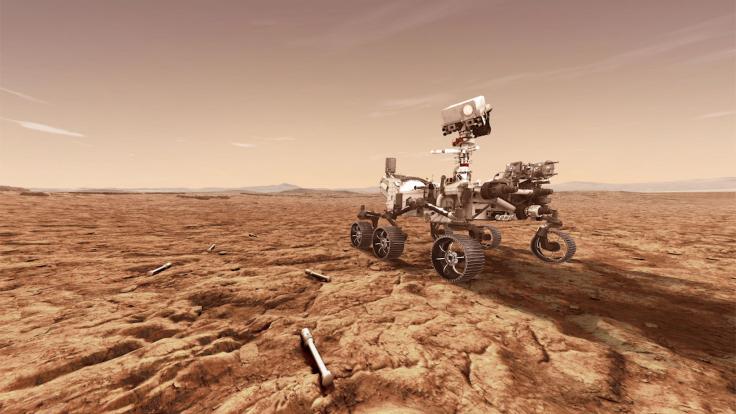 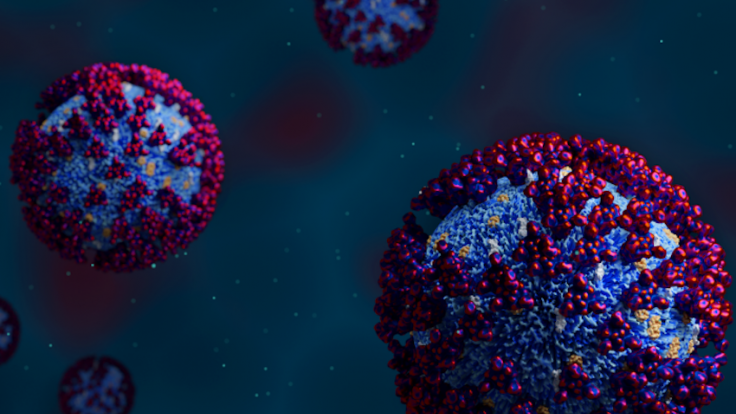 IEEE: Team Science in the Fight Against COVID-19 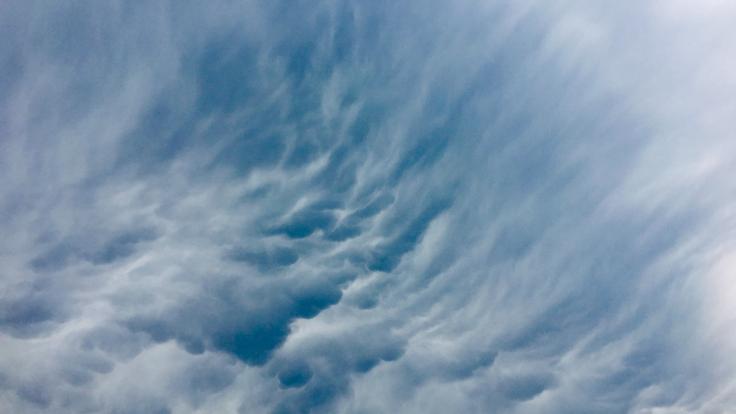 ORNL in the News

ORNL in the News

It Might Take A Long Time For The U.S. To Become Self-Sufficient In Rare Earth Minerals
A Forbes story about access to rare earth minerals for technology applications mentioned ORNL’s research in extracting neodymium from old hard drives. Feb. 24

6 women who are changing chemistry as we know it
In a story posted in BBC Science Focus Magazine, ORNL’s Clarice Phelps was named one of six influential chemists. Feb. 11

Chemists create and capture einsteinium, the elusive 99th element
A story by Live Science about new properties of einsteinium mentioned ORNL as one of the few places in the world where the element can be made. The New York Times, NBC News, IFL Science, UPI, VICE,  Gizmodo, Smithsonian Magazine and Chemical & Engineering News also carried the story. Feb. 7

A crystallization lab in Buffalo is at center of global war against coronavirus
A story by The Buffalo (NY) News mentioned ORNL among those who have worked with the Crystallization Center at the Hauptman-Woodward Medical Research Institute on coronavirus samples. Feb. 7

Critical piece of nuclear fusion project completed by General Atomics
The San Diego Union-Tribune posted a story about U.S. ITER’s progress on the central solenoid, a powerful magnet in the heart of the ITER project in France. U.S. ITER is managed by ORNL. World Nuclear News and NEI Magazine ran similar stories. Feb. 5

Deep-sea surprises: Scientists discover new species around an undersea volcano
World News group shared the news of a study co-authored by Mircea Podar, a researcher with ORNL specializing in the genetics of lifeforms living near deep-sea vents. Feb. 4

What an Astrophysicist Sees in Basketball That You Don’t
A book excerpt posted by Slate discusses ORNL’s Bronson Messer’s take on the physics of basketball from a theoretical astrophysicist’s perspective. Feb. 2

ORNL, UT developing whistle that screens for COVID-19
WVLT posted a story about ORNL’s collaboration with University of Tennessee Health Science Center to develop a breath-sampling whistle that could make COVID-19 screening easy to do at home. WDEF and WBIR also covered the story. Feb. 2

Neutrinos Have a Newly Discovered Method of Interacting With Matter, Opening up Ways to Find Them
Universe Today reported on ORNL's COHERENT project, which achieved a major breakthrough with evidence of a new kind of neutrino interaction, which effectively demonstrates a process known as coherent elastic neutrino-nuclear scattering. Feb. 1

How to stop your house’s expensive drafts — and save the planet
The Washington Post’s Climate Curious section posted a story about weatherization that mentioned and linked to an ORNL report on home energy savings. Jan. 27

Study Says Benefit Of Smart Grid System Is $2.69 Billion
A story posted by the Chattanoogan mentions ORNL has one of EPB’s smart grid research partners. The Pulse-Chattanooga also carried the story. Jan. 22

6 developments that will define AI governance in 2021
Brookings mentioned DOE 's plans to switch on its first two exascale computers—Frontier at ORNL and Aurora at Argonne National Labs. Jan. 21

40 Under 40: Clarice Phelps played key role in discovering a new element on periodic table
The Knoxville News Sentinel honored ORNL’s Clarice Phelps on its 40 Under 40 list. The story also mentioned ORNL’s Candace Halbert,  founder of a (nonprofit) organization Yo STEM. (The story about Christa Brelsford, ORNL’s other honoree, was posted on Jan. 6.) Jan. 18

What Is 'Error-Correcting Memory' and Why Does the Creator of Linux Think You Need It?
A story by VICE mentioned ORNL’s Al Geist who discussed the importance of error-correcting code memory (from a 2012 Wired piece). Jan. 13

Programming the Soon-to-Be World’s Fastest Supercomputer, Frontier
HPC Wire reported on the University of Delaware’s Sunita Chandrasekaran who is designing an app for Frontier. Jan. 5

HPC Career Notes: January 2021 Edition
HPC Wire reported that Thomas Potok was named a Battelle Distinguished Inventor, one of six scientists at ORNL selected for the honor, and that the SIAM Activity Group on Computational Science and Engineering announced the appointment of Judith Hill as program director. Jan. 5

Biden’s environmental team looks good, but there is a troubling sign on climate
A perspective piece in The Washington Post mentions an ORNL analysis of “the indirect economic costs of U.S. reliance on foreign oil markets.” Jan. 4

Public college in every state with the best ROI
A listing by MSN mentions ORNL on the UT/Tennessee slide (slide #43). Jan. 4