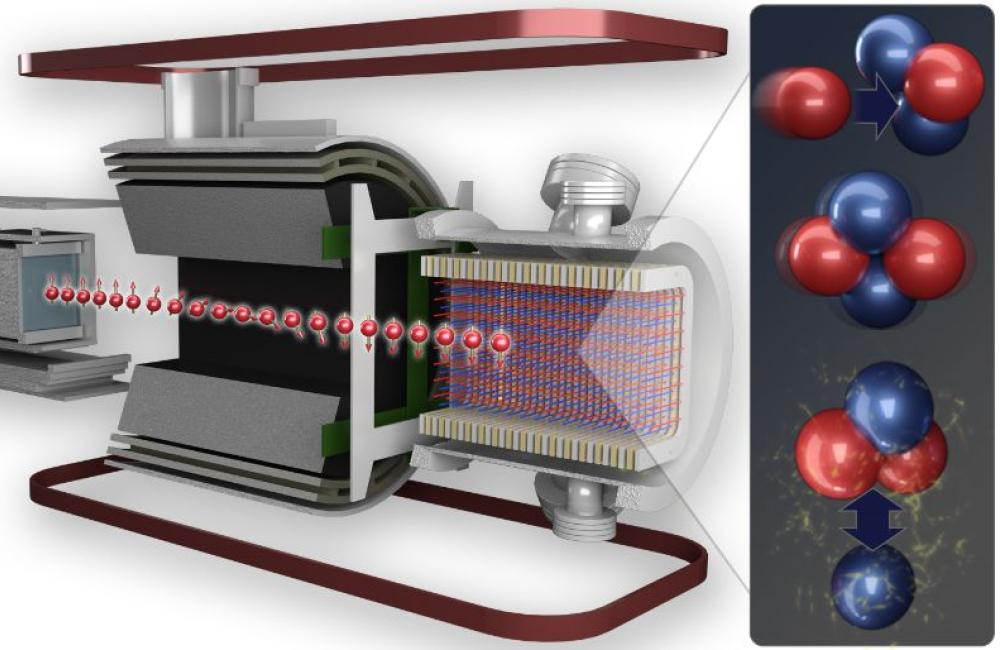 The n-helium-3 precision experiment, conducted at ORNL, measured the weak force between protons and neutrons by detecting the tiny electrical signal produced when a neutron and a helium-3 nucleus combine and then decay as they move through the helium gas target cell. Credit: Andy Sproles/ORNL, U.S. Dept. of Energy

Through a one-of-a-kind experiment at the Department of Energy’s Oak Ridge National Laboratory, nuclear physicists have precisely measured the weak interaction between protons and neutrons. The result quantifies the weak force theory as predicted by the Standard Model of Particle Physics.

The team’s weak force observation, detailed in Physical Review Letters, was measured through a precision experiment called n3He, or n-helium-3, that ran at ORNL’s Spallation Neutron Source, or SNS. Their finding yielded the smallest uncertainty of any comparable weak force measurement in the nucleus of an atom to date, which establishes an important benchmark.

The Standard Model describes the basic building blocks of matter in the universe and fundamental forces acting between them. Calculating and measuring the weak force between protons and neutrons is an extremely difficult task.

“Because the interactions we’re looking for are very weak, the effects that we want to detect in precision nuclear physics experiments are very small and, therefore, extremely difficult to observe,” said David Bowman, co-author and team leader for fundamental neutron physics at ORNL.

The weak force is one of four fundamental forces in nature, along with the strong nuclear force, electromagnetism and gravity, and describes interactions between subatomic particles called quarks that make up protons and neutrons. The weak force is also responsible for an atom’s radioactive decay. Certain mechanisms of the weak force are among the least understood aspects of the Standard Model.

Detecting the elusive weak interactions requires high-precision experiments, led by large international teams with a state-of-the-art apparatus and a world-class cold neutron source with very high neutron flux, such as the Fundamental Neutron Physics Beamline at SNS. Neutrons produced at SNS are ideal for precision experiments that address the role the weak force plays in the reaction between neutrons and other nuclei.

Bowman, a leading scientist in this field, has been studying nuclear physics and subatomic interactions since the early 1960s.

“In the beginning, there were phenomenological nuclear models gleaned from an empirical research point of view. But, in recent years, there have been major advances in calculations of weak force interactions in the nuclear environment,” he said. “New nuclear techniques have become available with different degrees of freedom, and the calculations now are at a very advanced level.”

The scientists’ latest experiment focused on helium-3, which is a light and stable isotope consisting of two protons and one neutron, the only element in nature that has more protons than neutrons in the nucleus. “When a neutron and a helium-3 nucleus combine, the reaction produces an excited, unstable helium-4 isotope, decaying to one proton and one triton (consisting of two neutrons and one proton), both of which produce a tiny but detectable electrical signal as they move through the helium gas in the target cell,” said Michael Gericke, corresponding author and professor for subatomic physics at the University of Manitoba.

The n-helium-3 experiment used the same neutron beamline, polarizer and diagnostics as its predecessor, NPDGamma, which used a liquid hydrogen target that produced gamma rays from neutron-proton interactions. The team found that more gamma rays go down than up with respect to neutron spin direction, which led to the successful measurement of a mirror-asymmetric component of the weak force.

Similar to NPDGamma, the n-helium-3 experiment is the culmination of a decade of research, preparation and analysis. The experiment’s configuration created an extremely low background environment where neutrons can be controlled before entering a container of helium-3 gas. Gericke led the group that built the combined helium-3 target and detector system designed to pick up the very small signals and led the subsequent analysis.

In the experiment, a beam of slow-moving, or cold, neutrons at SNS entered the helium-3 target. One instrument was designed to control the nuclear spin direction of the helium-3 atoms. When the neutrons interact with the magnetic field, another apparatus flipped their spin direction either up or down, defining the spin state. When the neutrons reached the target, they interacted with the protons within the helium-3 atoms, sending out the current signals that were measured by sensitive electronics.

“We had to develop a unique target gas cell that simultaneously served as a position-sensitive detector to measure the subatomic products of the reaction,” Gericke said.

“In order to accommodate different running conditions of this experiment, we invented a novel apparatus needed to reverse the spin direction of neutrons right before they reacted with the helium-3 target,” said co-author and nuclear physics professor Christopher Crawford of the University of Kentucky. “This universal spin flipper was able to operate in the large neutron velocity range with high efficiency.”

Weak force experiments have to contend with the dominating nature of the strong force and background noise that could distort the data. “The n-helium-3 experiment had to be sensitive to very small effects — 100 million times smaller than the background,” Crawford said. “That is akin to searching for a 1-inch needle in a 40-foot-high barn full of hay.”

For about a year, the team collected and analyzed the data to determine the strength of the parity-violation, which is a specific property of the weak force between a neutron and a proton. This phenomenon is unique to the weak force and is not observed in the strong force, electromagnetism or gravity.

N-helium-3 exploited the symmetry of the experimental configuration obtained by the well-controlled neutron polarization, by measuring a combination of the neutron spin and outgoing momentum of reaction products for both neutron polarizations. “This has a certain handedness,” Crawford said. “Since right and left hands look opposite in the mirror, this observation was completely insensitive to the effects of the other three forces.”

The results of n-helium-3, along with NPDGamma, have changed the way nuclear physicists understand the role of the weak force in atomic nuclei. Both help answer outstanding questions in the Standard Model through the ability to make accurate calculations.

“Now what’s going to happen after this, we need more measurements – like these very precise measurements we get at SNS,” Bowman said. “Advancements in this field require a dialogue between the experimentalists and theorists. As results from experiments like ours become available, they benchmark theories, and that allows theorists to improve the models that predict new observables that then could be experimentally reachable.”

The title of the paper is “First Precision Measurement of the Parity Violating Asymmetry in Cold Neutron Capture on 3He.”

In total, 64 people representing 28 institutions worldwide contributed to the n-helium-3 and NPDGamma research program, and it produced more than 15 Ph.D. theses.

The research was supported by DOE’s Office of Office Science and used resources of the Spallation Neutron Source at ORNL, a DOE Office of Science User Facility. Additional support was provided by the U.S. National Science Foundation, the Natural Sciences and Engineering Research Council of Canada, the Canadian Foundation for Innovation and the Mexico National Council of Science and Technology, or CONACYT. 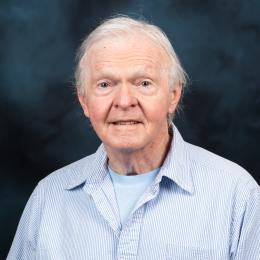 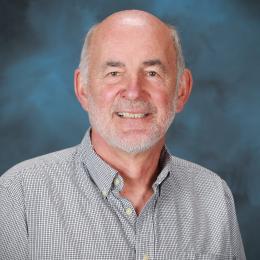 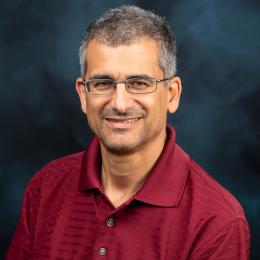 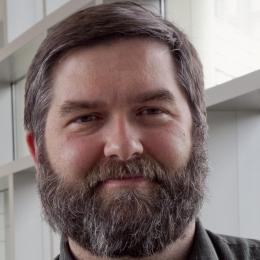 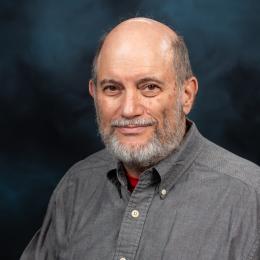