Thom Mason plans to depart on July 1, his 10th anniversary as lab director 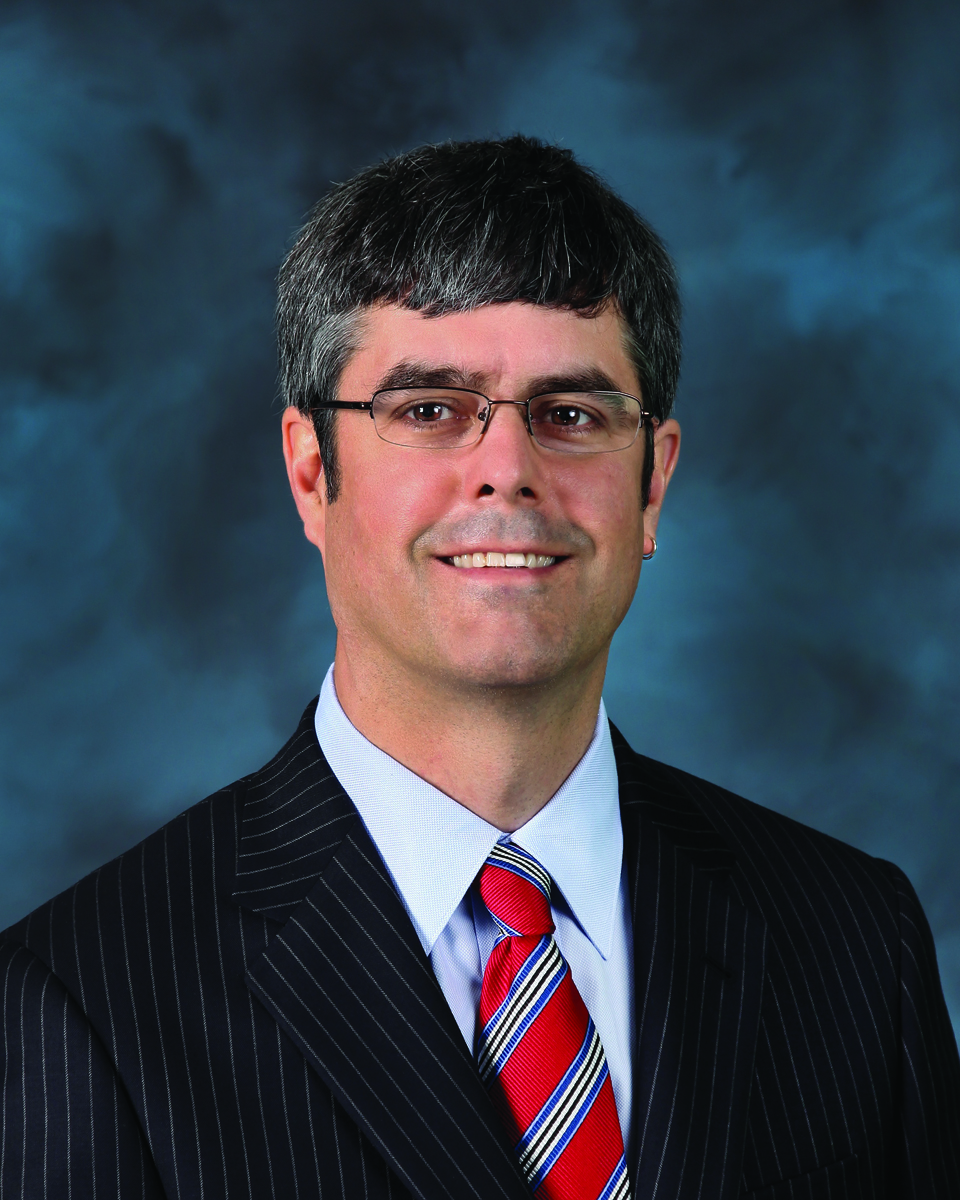 Mason will take on a new role as Senior Vice President for Laboratory Operations at Battelle in Columbus, Ohio. Battelle, in partnership with the University of Tennessee, has managed and operated ORNL for the U.S. Department of Energy since April 2000.

“Thom has been an exemplary scientific leader and we're fortunate that he will continue to be engaged with Oak Ridge National Laboratory as he uses his experience and expertise to benefit DOE, Battelle, and other labs where Battelle has a management role,” said Joe DiPietro, chairman of the UT-Battelle board of governors. Battelle has a substantial management role at six DOE labs and one lab for the Department of Homeland Security.

Mason is an experimental condensed matter physicist by training and came to ORNL in 1998 to work on the Spallation Neutron Source (SNS), a facility that was under construction to serve scientists worldwide. He soon assumed responsibility for completion of the $1.4 billion project.

SNS and its sister neutron facility, the High Flux Isotope Reactor, solidified ORNL’s role as the leading source of neutrons for scientific research in the U.S. and recently welcomed their 20,000th scientific user.

Mason’s decade as lab director was marked by a number of other milestones, including:

ORNL has formed a search committee to seek Mason’s replacement.

UT-Battelle, a partnership of the University of Tennessee and Battelle Memorial Institute, operates ORNL for DOE’s Office of Science.