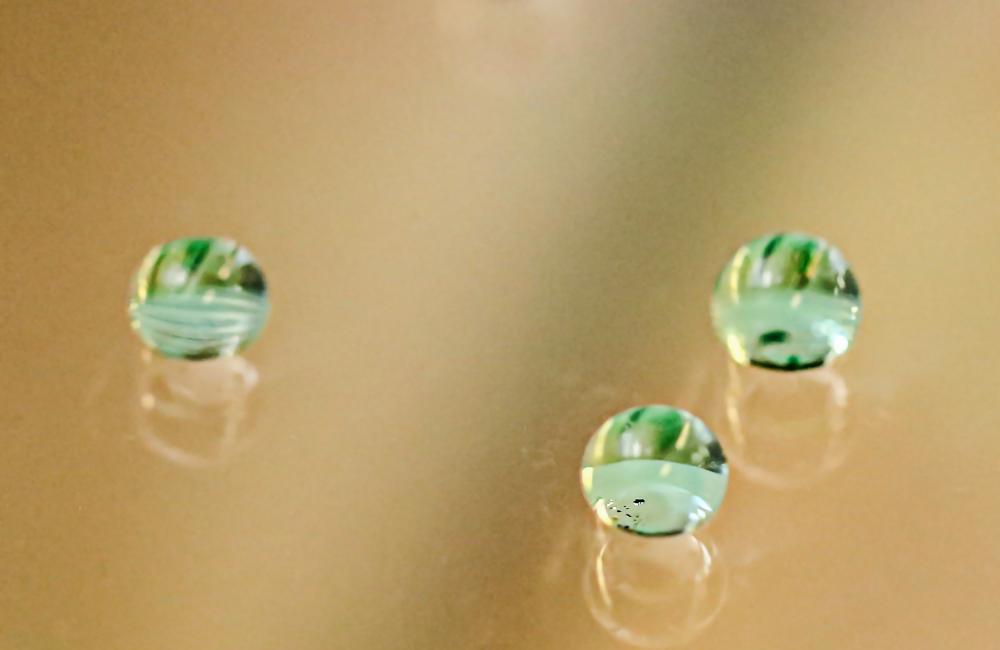 OAK RIDGE, Tenn., Dec. 22, 2017 – A novel approach to studying the viscosity of water has revealed new insights about the behavior of water molecules and may open pathways for liquid-based electronics.

A team of researchers led by the Department of Energy’s Oak Ridge National Laboratory used a high-resolution inelastic X-ray scattering technique to measure the strong bond involving a hydrogen atom sandwiched between two oxygen atoms. This hydrogen bond is a quantum-mechanical phenomenon responsible for various properties of water, including viscosity, which determines a liquid’s resistance to flow or to change shape.

While water is the most abundant substance on Earth, its behavior at a molecular level is not well understood.

“Despite all what we know about water, it is a mysterious, atypical substance that we need to better understand to unlock its vast potential, particularly in information and energy technologies,” said Takeshi Egami, University of Tennessee-ORNL Distinguished Scientist/Professor working through the Shull Wollan Center - a Joint Institute for Neutron Sciences, an ORNL-UT partnership.

The team’s study, published in Science Advances, demonstrated that it is possible to probe real-space, real-time dynamics of water and other liquids. Previous studies have provided snapshots of water’s atomic structure, but little is known about how water molecules move.

“The hydrogen bond has a strong effect on the dynamic correlation between molecules as they move through space and time, but so far the data, mostly by optical laser spectroscopy, yielded broad or ‘hazy’ results with unclear specificity,” Egami said.

For a clearer picture, the joint ORNL-UT team used an advanced X-ray technique known as inelastic X-ray scattering to determine molecular movement. They found that the dynamics of oxygen-to-oxygen bonding between water molecules is, surprisingly, not random but highly coordinated. When the bond between water molecules is disrupted, the strong hydrogen bonds work to maintain a stable environment over a specific period of time.

“We found that the amount of time it takes for a molecule to change its ‘neighbor’ molecule determines the water’s viscosity,” Egami said. This new discovery would stimulate further studies on exerting control over the viscosity of other liquids.

Egami views the current work as a springboard to more advanced research that will leverage neutron scattering techniques at the Spallation Neutron Source at ORNL, a DOE Office of Science User Facility, to further determine the origin of viscosity and other dynamic properties of liquids.

The researchers approach could also be used to characterize the molecular behavior and viscosity of ionic, or salty, liquids and other liquid substances, which would aid in the development of new types of semiconductor devices with liquid electrolyte insulating layers, better batteries and improved lubricants.

The research was funded by DOE’s Office of Science. Inelastic x-ray scattering was performed at the SPring-8 synchrotron radiation facility in Japan. 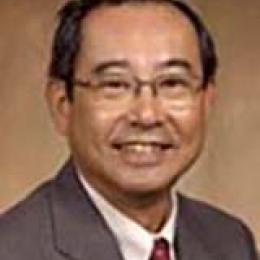