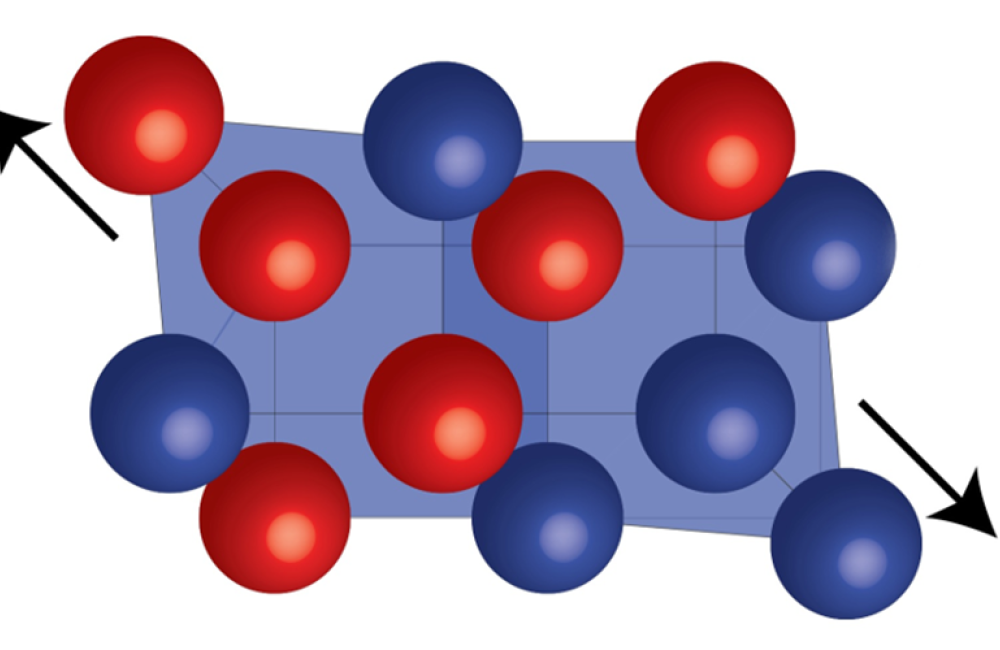 Researchers have revealed a new understanding of disordered ceramics – materials with nonuniform atomic arrangements used in a variety of energy-related applications including electronics, nuclear fuels and fuel cells.

Researchers demonstrated the model’s ability to determine the distance between neighboring atoms and predict how the atoms move once disorder is introduced. The new knowledge overturns conventional wisdom that ions in disordered materials are mixed randomly, but instead arrange themselves in building blocks with a high degree of order.

“Disorder is the basis for many interesting properties and applications,” said Maik Lang of the University of Tennessee and corresponding author of the Science Advances study. “A better understanding of how these materials behave could lead to realizing improved materials with more functionality.” 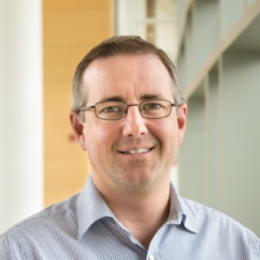 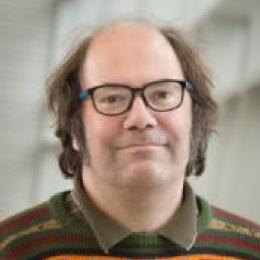