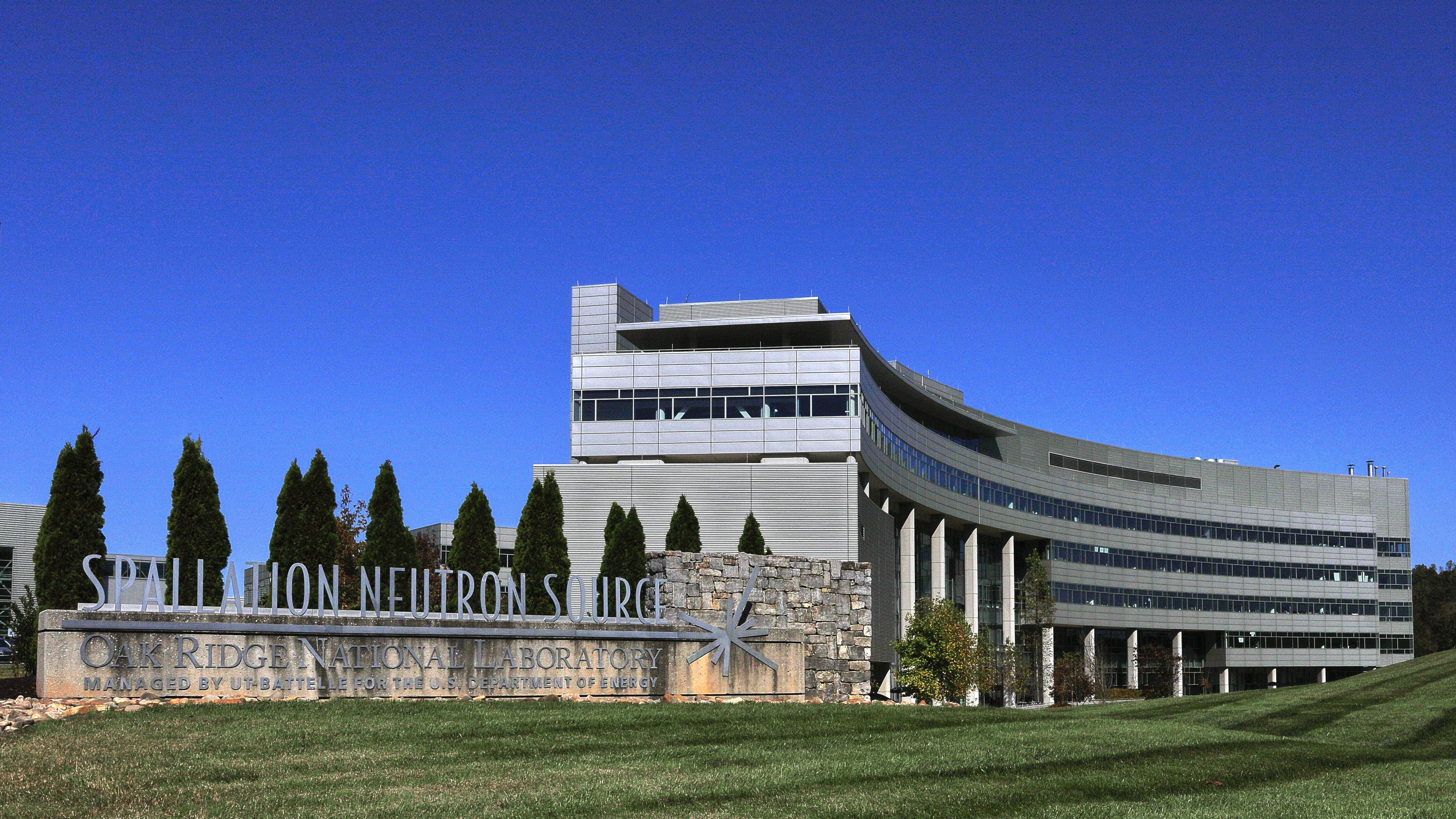 OAK RIDGE, Tenn., Nov. 27, 2018—The Spallation Neutron Source at the Department of Energy’s Oak Ridge National Laboratory has broken a new record by ending its first neutron production cycle in fiscal year 2019 at its design power level of 1.4 megawatts.

Higher power provides more neutrons for researchers who use the facility to study a wide range of materials. The achievement marks a new operational milestone for neutron scattering in the US and opens the door to studying significantly smaller materials with greater complexity.

“The operation of SNS at 1.4 megawatts this cycle has been an outstanding achievement,” said Paul Langan, Associate Laboratory Director for Neutron Sciences. “It reflects on the maturity of our facility and the high level of technical excellence of our engineering, operational and scientific staff.”

The power increase was enabled by the combination of extensive improvements to the linear accelerator, including the recent replacement of the radio frequency quadrupole—the first accelerating structure of the accelerator’s frontend assembly, as well as improvements to the liquid mercury target. Incorporating target vessel modifications such as gas injection of helium bubbles into the target’s mercury flow significantly reduced stresses induced by the beam’s immense high-energy pulses. In addition, the SNS operations team executed a Target Management Plan developed in 2016 that paves the way for higher powers by operating three targets a year for sustainable reliability.

Constructed in 2006, SNS is a one-of-a-kind pulsed accelerator-based neutron scattering facility that provides powerful state-of-the-art capabilities to thousands of researchers around the world to study energy and materials at the atomic scale.

The facility produces neutrons by launching protons down a linear accelerator and into a liquid mercury target. Upon impact, a “spall” of neutrons is created which are then sent to surrounding high powered instruments. Neutrons scatter off atoms within a sample, revealing fundamental information about how the atoms within the system are behaving and how much distance is between them.

Science discoveries only made possible by neutrons at SNS include unprecedented insights into the exotic behavior of the magnetic Majorana fermion—a promising building block for topological quantum computing; mitigation of air pollution by characterizing a metal organic framework material’s ability to remove harmful nitrogen dioxide from the atmosphere; and first-of-a-kind experiments performing real-time in situ measurements on a running gas-powered engine.

“Oak Ridge has a rich history as a pioneer of neutron scattering, and this milestone will further ensure the US remains a world leader in the field of neutron science,” said ORNL Director Thomas Zacharia. “Operating at higher power with the unique capabilities of SNS will enable our users to unlock powerful new scientific discoveries that will have transformative effects on our daily lives.”

SNS is a DOE Office of Science User Facility. UT-Battelle, LLC manages ORNL for the DOE’s Office of Science. The Office of Science is the single largest supporter of basic research in the physical sciences in the United States, and is working to address some of the most pressing challenges of our time. For more information, please visit http://energy.gov/science/.