Made in the USA: Department of Energy labs help advance technology to ensure supply of key medical isotopes 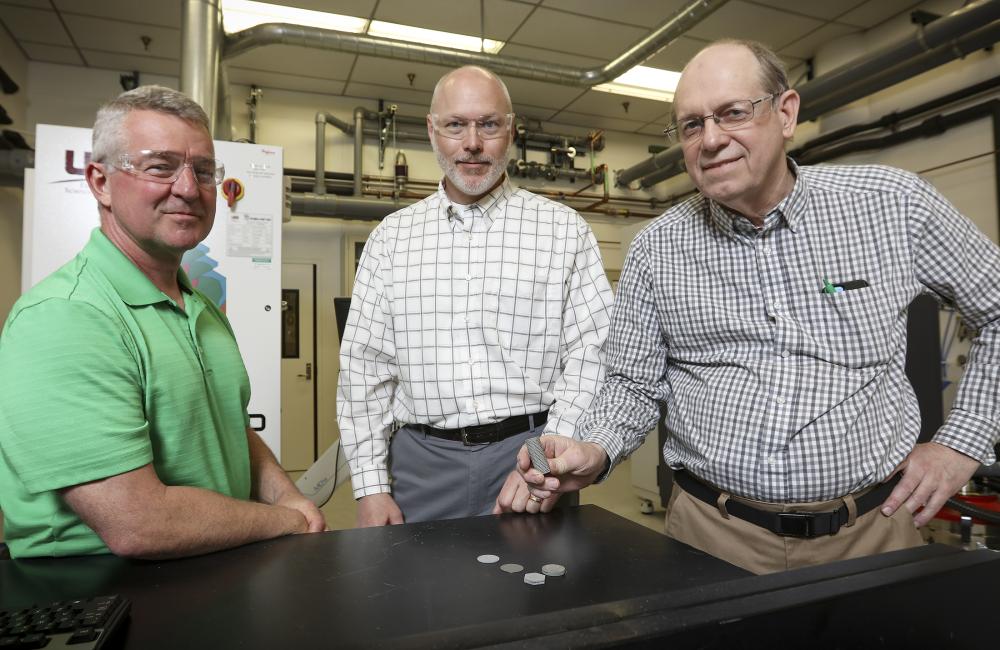 View a hi-res version of this image
From left, ORNL’s Rick Lowden, Chris Bryan and Jim Kiggans were troubled that target discs of a material needed to produce Mo-99 using an accelerator could deform after irradiation and get stuck in their holder. The trio concluded 3D printing the entire target assembly would solve this problem. They are shown with Kiggans holding a notional target design 3D printed in natural molybdenum. Image credit: Oak Ridge National Laboratory, U.S. Dept. of Energy; photographer Jason Richards

May 14, 2018 – “Made in the USA.” That can now be said of the radioactive isotope molybdenum-99 (Mo-99), last made in the United States in the late 1980s. Its short-lived decay product, technetium-99m (Tc-99m), is the most widely used radioisotope in medical diagnostic imaging. Tc-99m is best known for imaging blood flow in a cardiac nuclear stress test.

In February 2018, the U.S. Food and Drug Administration approved the first Mo-99 that is domestically produced without the use of highly enriched uranium (HEU). Wisconsin-based NorthStar Medical Radioisotopes will produce Mo-99 in Missouri using a neutron-capture process that does not rely on the use of any uranium, but rather, stable molybdenum target material. Until recently, foreign vendors supplied 100 percent of the parent isotope, which was mostly produced using HEU.

“We wanted to help prepare for the commercial production of molybdenum-99 here in the United States at full-cost-recovery pricing,” said Chris Bryan, who leads Mo-99 research at ORNL. “We were excited to assist domestic efforts that don’t use highly enriched uranium.”

Mo-99 loses half its potency in 66 hours. Its decay produces even shorter-lived Tc-99m, with a half-life of only 6 hours. Rapid decay is good news for patients who do not want long exposures to radiation but bad news for manufacturers who cannot stockpile Tc-99m and must deliver it before it becomes too weak to produce high-contrast images.

Radiopharmacists rely on a device that runs a solution through a resin loaded with Mo-99 and releases Tc-99m, which is rushed to hospitals and clinics.

ORNL researchers have been critical participants of several projects for R&D to make Mo-99 without HEU. One, for example, aimed to demonstrate the production of Mo-99 from low-enriched uranium. Another, at the High Flux Isotope Reactor, a DOE Office of Science User Facility, was ORNL’s first foray into technical feasibility of uranium-free production.

“Uranium fission is a very efficient way to produce Mo-99,” Bryan explained. “It’s much more efficient than any of the non-uranium methods but has more waste-related challenges.”

National lab researchers helped design the chemistry and irradiation system in the subcritical assembly (Argonne), developed a tritium recovery system (Savannah River) and qualified the material for the vessel that holds a solution of uranyl sulfate in which fission takes place (Oak Ridge).

Because no data existed to assess the mechanical properties of materials under the proposed conditions, ORNL’s Keith Leonard and Steve Pawel (retired) led tests on the subcritical assembly materials and provided data for SHINE to convey to the U.S. Nuclear Regulatory Commission (NRC) in applying for permits. The NRC is reviewing the application.

NorthStar has two ongoing Mo-99 development efforts, both of which will provide Mo-99 to NorthStar’s proprietary generator dispensing system called RadioGenix, which recently received FDA approval. The first effort uses a nuclear reactor to produce the Mo-99, and the second will use an accelerator to produce it.

ORNL helped NorthStar with a project that, like SHINE’s, uses an accelerator, but unlike SHINE’s, uses no uranium. NorthStar’s electron accelerator bombards a target enriched in Mo-100. High-energy electrons hit the molybdenum, creating intense gamma rays, which in turn knock a neutron out of Mo-100 to make Mo-99.

Enriched Mo-100 is extremely expensive. The initial target that ORNL researchers made was a half dollar-size disc with raw-material costs of a few thousand dollars. Impinging electrons in the NorthStar accelerator convert less than 10 percent of the Mo-100 to Mo-99. The company must recover and recycle the remaining 90 percent.

“Every time you handle that powder, mill it, sieve it, spray it, you lose material,” emphasized ORNL’s Rick Lowden, a metallurgist whose team develops target materials and fabrication technologies. “The goal is to lose zero.”

“NorthStar, along with other Cooperative Agreement holders, have benefited greatly from NNSA-supported technology development at the national laboratories,” said James T. Harvey, senior vice president and chief science officer at NorthStar. “This work at ORNL exemplifies the value of the collaboration and will make our processes more efficient in using enriched molybdenum target material.”

During Mo-100 conversion to Mo-99, electrons from NorthStar’s accelerator bombard the target for 6 days while helium gas flows through it to remove heat. The target material must be tough enough to endure stresses yet lightweight enough to dissolve quickly for swift recovery of the short-lived isotope.

The ORNL researchers mixed molybdenum powder with a water-soluble polymer and used a spray-dry technique to bind smaller particles into larger spherical agglomerates. Pressing and heating the spray-dried powder produced discs with tight dimensional tolerances that were tough but dissolved quickly.

The researchers got an unpleasant surprise, however, when they heated these discs with a laser to simulate conditions expected in the accelerator. Uneven heating across the material caused the discs to warp and twist. This deformation would be a problem during accelerator production of Mo-99 if the target discs—now radioactive—lodged in the holder and needed to be removed in a hot cell using manipulators.

Lowden and Bryan discussed this conundrum with ORNL materials scientist Jim Kiggans. The trio concluded that 3D printing the entire target assembly of discs in their holder would solve many problems. A big one was that as the design of accelerator parts evolved, disc diameters and thicknesses had to change too. “It was a moving target,” Bryan said.

To design the optimal target assembly, Oak Ridge researchers began working with Los Alamos designers of the accelerator system and target. The Oak Ridge team 3D printed representative shapes and assemblies and sent them to Argonne chemists to dissolve using a process they are developing to recover unconverted Mo-100. The recycled precipitate was returned to Oak Ridge to process back into feedstock for 3D printing the next assembly. “Now we have only four steps instead of dozens,” Lowden said.

Along the way, equipment upgrades gave ORNL unique capabilities. In laser-melt 3D printing, a layer of powder is applied and melted by a laser; repeated layers build a structure. Because molybdenum has such a high melting point (2600 degrees C), a special 400-watt laser (instead of 200 watts) was installed in ORNL’s laser-melt system, made by Renishaw, a British company. To reduce the cost of filling a 3D printer bed with enriched Mo-100 powder, Renishaw built a reduced-volume insert to accommodate smaller amounts of the expensive material.

Next, the researchers will characterize the target assembly material, generating data to inform future efforts. “There’s not much data on 90 percent dense 3D-printed molybdenum,” Lowden explained. “We’re basically blazing the trail, especially for such a unique application.”

That trail, along with the other technological advances from ORNL, additional national labs and partners, assists companies in improving the domestic Mo-99 isotope supply chain. That in turn helps more than 40,000 Americans each day get the medical images needed to map journeys back to good health.

UT-Battelle manages ORNL for DOE’s Office of Science. The single largest supporter of basic research in the physical sciences in the United States, the Office of Science is working to address some of the most pressing challenges of our time. For more information, please visit https://energy.gov/science/. – by Dawn Levy 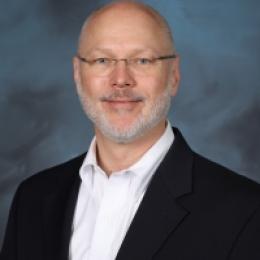 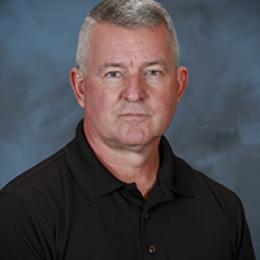 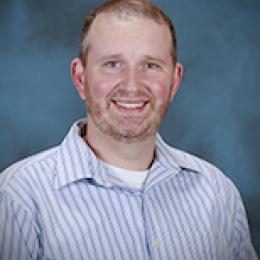