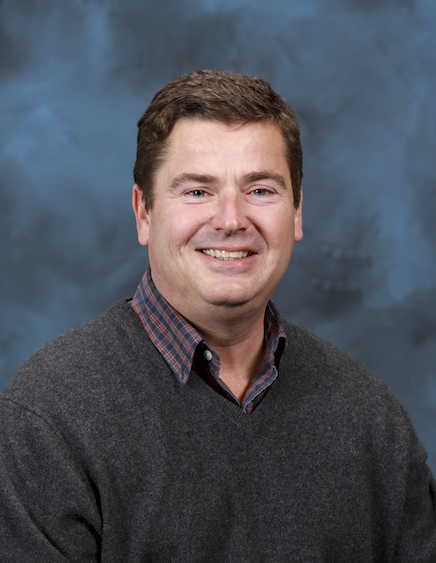 CASL, which launched in 2010 as DOE’s first Energy Innovation Hub, has brought together the nation’s supercomputing facilities and leading nuclear experts and institutions to pursue an aggressive 10-year mission—to predict the performance of existing and next-generation commercial nuclear reactors through comprehensive, science-based modeling and simulation.

“David is well equipped to lead CASL into this next stage. The program’s innovative modeling tools have shown great promise, and it’s time to hand the keys over to industry to ensure the greatest impact,” said Alan Icenhour, associate laboratory director for the Nuclear Science and Engineering Directorate at ORNL. “Because of David’s two decades of industry leadership experience and knowledge of CASL’s inner workings, he is the right choice to push the program forward.”

Kropaczek has served as chief scientist of CASL since 2016, interacting with CASL’s Science and Industry councils and using their input to help shape the overall direction of the program’s research. He has also represented CASL during technical meetings with DOE, which included coordinating and planning with related nuclear programs.

“As CASL enters the last phase under its 10-year directive, I’m excited to take the reins and lead the deployment of our tools to industry, specifically the Virtual Environment for Reactor Applications suite,” Kropaczek said. “We want to realize the full value of CASL’s impact by helping to safely extend the lifetime of the current nuclear fleet and assist industry in launching the next generation of nuclear reactors.”

In addition to his role with CASL over the past two years, he served as the Duke Energy Distinguished Professor in Nuclear Engineering at North Carolina State University, one of CASL’s founding partners. From 2007 to 2016, Kropaczek worked in various leadership positions at Studsvik Scandpower, Inc., including leading the company as president and chief executive officer for three years. During this time, he also led software research and development activities focused on numerous engineering applications.

His career began in 1990 with Westinghouse Nuclear Fuels and continued with stops at Studsvik of America, Global Nuclear Fuels and General Electric. He received a bachelor’s degree in engineering science from New Jersey Institute of Technology and a master’s and doctorate in nuclear engineering from North Carolina State University.

ORNL is managed by UT-Battelle for DOE’s Office of Science. DOE’s Office of Science is the single largest supporter of basic research in the physical sciences in the United States and is working to address some of the most pressing challenges of our time. For more information, please visit https://energy.gov/science.