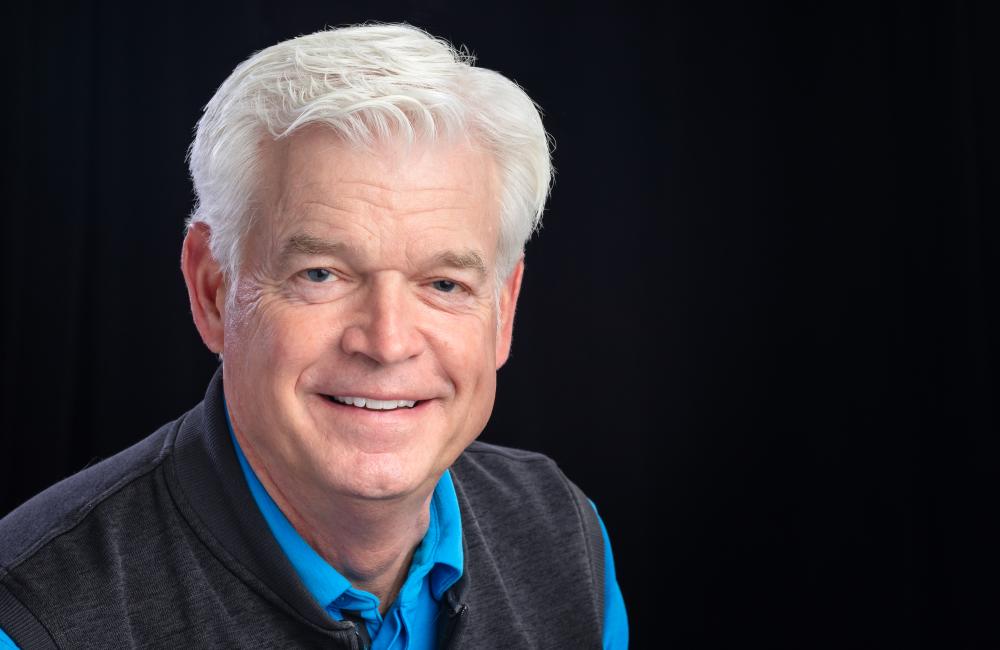 Doug Kothe has been named associate laboratory director for the Computing and Computational Sciences Directorate at the Department of Energy’s Oak Ridge National Laboratory, effective June 6.

Jeff Nichols, the current associate laboratory director for computing and computational sciences, is set to retire on July 1 after 13 years in the position.

“It’s truly an honor and a privilege. I can’t think of a better job to have and a better place to have it,” Kothe said. “I’m really excited to join the best computing organization in the world, and CCSD is the best thanks to Jeff Nichols who has had an incredible run in leading the directorate with vision, passion and commitment to be the best. And he has certainly delivered. Jeff is a friend, mentor and a role model for effective leadership with a can-do attitude.”

Kothe has served in his current role as director of the Exascale Computing Project since 2017 and has more than 37 years of experience working in DOE national laboratories. He joined ORNL in 2006 as director of science for CCSD’s National Center for Computational Sciences. From 2010 to 2015, Kothe directed the Consortium for Advanced Simulation of Light Water Reactors, DOE’s first Energy Innovation Hub.

Prior to joining ORNL, Kothe spent 20 years at Los Alamos National Laboratory. He holds a bachelor’s degree in chemical engineering from the University of Missouri–Columbia and master’s and doctoral degrees in nuclear engineering from Purdue University.

The Computing and Computational Sciences Directorate houses the Oak Ridge Leadership Computing Facility, a DOE Office of Science user facility that is home to Frontier, the world’s fastest supercomputer and first exascale computer. Frontier is capable of calculating more than a quintillion floating point operations per second, or flops, which is a measure of the number of calculations a computer can complete in one second.

A priority for Kothe is to further extend and enhance the use of high-performance computing and computational science at ORNL in key DOE mission areas such as clean energy production, energy security, biology and biosecurity, national security, isotope production, manufacturing and earth systems, to name a few. CCSD staff, tools and technologies are key to successful outcomes for ORNL, so close co-dependent collaboration with all other mission directorates at ORNL is essential.

Kothe hopes to increase collaborations between ORNL’s computing resources and other user facilities, such as the Manufacturing Demonstration Facility, the Spallation Neutron Source, the High Flux Isotope Reactor and the Center for Nanophase Materials Sciences, as well as expand research on microelectronics.

Microelectronics, such as computer chips and microprocessors, can be designed with specific computational and data science functions in mind. Amid nationwide demand for new microelectronics, Kothe hopes to see CCSD lead the design and development of devices designed to optimize certain arithmetic operations, such as chips specifically made for use on trained neural networks.

“We have the skill, the personnel and the leadership here at the lab to lead a large microelectronics initiative,” Kothe said.

Amid the celebration of Frontier’s debut as world’s fastest on the Top500 list, Kothe is already thinking ahead to the next generation of leadership-class supercomputers.

“This is typical supercomputing — you don’t let the grass grow under your feet. You’ve got to keep moving,” he said.

UT-Battelle manages ORNL for DOE’s Office of Science, the single largest supporter of basic research in the physical sciences in the United States. DOE’s Office of Science is working to address some of the most pressing challenges of our time. For more information, visit https://energy.gov/science. – Alexandra DeMarco 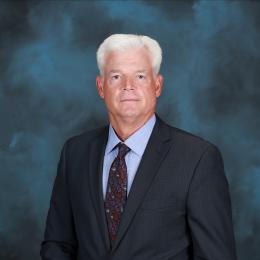