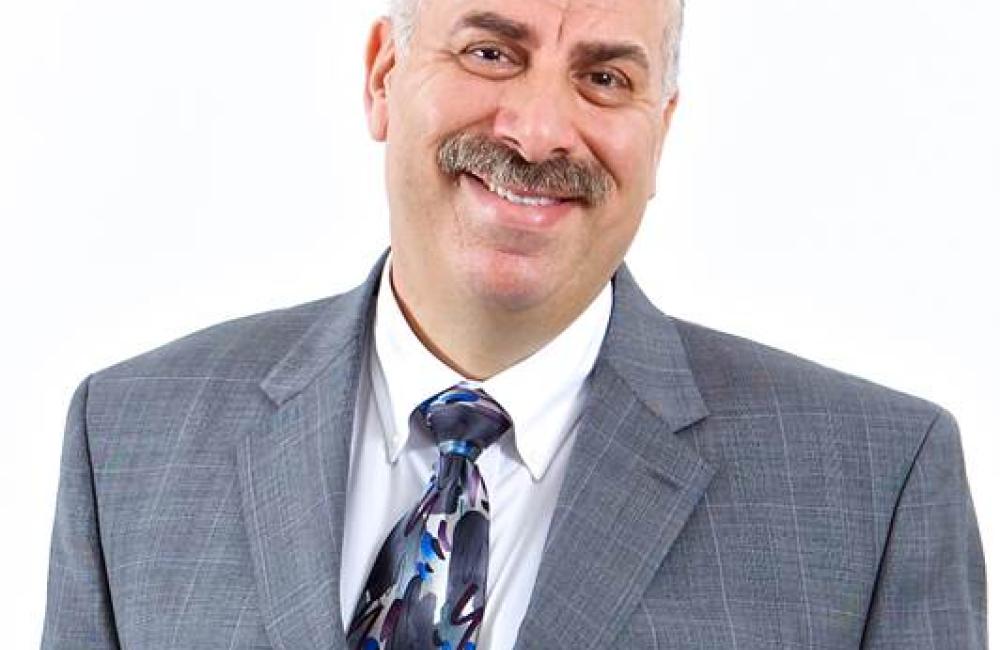 View a hi-res version of this image
Mohammad A. (Moe) Khaleel

OAK RIDGE, Tenn., Aug. 22, 2016 – Mohammad A. (Moe) Khaleel has been named Associate Laboratory Director for Energy and Environmental Sciences at the Department of Energy's Oak Ridge National Laboratory, where he will oversee a range of research activities to solve some of the nation's most pressing scientific and technical problems.

The Energy and Environmental Sciences Directorate (EESD) portfolio includes biological and environmental research for DOE's Office of Science and an extensive set of research and development programs supported by DOE's Office of Energy Efficiency and Renewable Energy, Office of Electricity Delivery and Energy Reliability and Office of Fossil Energy.

EESD also engages with a broad external community that includes a growing list of industrial partners through the ORNL-managed BioEnergy Science Center, the Manufacturing Demonstration Facility and the National Transportation Research Center.

“Moe brings a rich background as both a researcher and scientific leader,” ORNL Director Thom Mason said. “In his new position, he will oversee activities that translate basic science into applied R&D, with direct benefits for energy production, transmission, and conservation. ORNL will benefit from his experience and his vision.”

Before joining ORNL in fall 2015 to manage the lab’s Office of Institutional Planning and Advanced Research Project Agency-Energy program, Khaleel was executive director of the Qatar Environment and Energy Research Institute, where he led the establishment and execution of programs in renewable energy, water conservation and atmospheric sciences. His time in Qatar followed a 20-year career at Pacific Northwest National Laboratory (PNNL), where he held several technical and senior managerial positions, including leadership of the Design and Manufacturing Technical Network, the Advanced Manufacturing Product Line and the Computational Mechanics and Material Behavior Group, and Hydrogen, Transportation and Industrial Programs. Khaleel directed PNNL’s Computational Sciences and Mathematics Division from 2003 to 2013.

Khaleel was instrumental in establishing the Solid State Energy Conversion Alliance (SECA) and served as SECA national coordinator for modeling activities associated with solid oxide fuel cells. He was a co-founding director of the Northwest Institute for Advanced Computing at the University of Washington.

Khaleel received his doctorate in structural mechanics from Washington State University and an MBA from the Foster School of Business at the University of Washington. He is currently an adjunct professor at the School of Materials Science and Engineering at the Georgia Institute of Technology.

In 2000, Khaleel and his colleagues received an Award of Excellence in Technology Transfer from the Federal Laboratory Consortium for Technology Transfer for transferring superplastic forming technology to General Motors. He has published some 250 refereed articles and holds two patents

Khaleel has also received ASME's Robert J. McGrattan Literature Award and the lifetime achievement award from the University of Siegen, Germany, for his contributions to fuel cell science and technology. 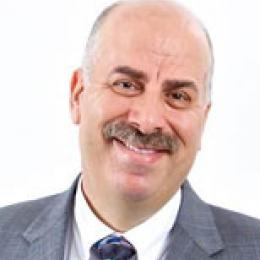