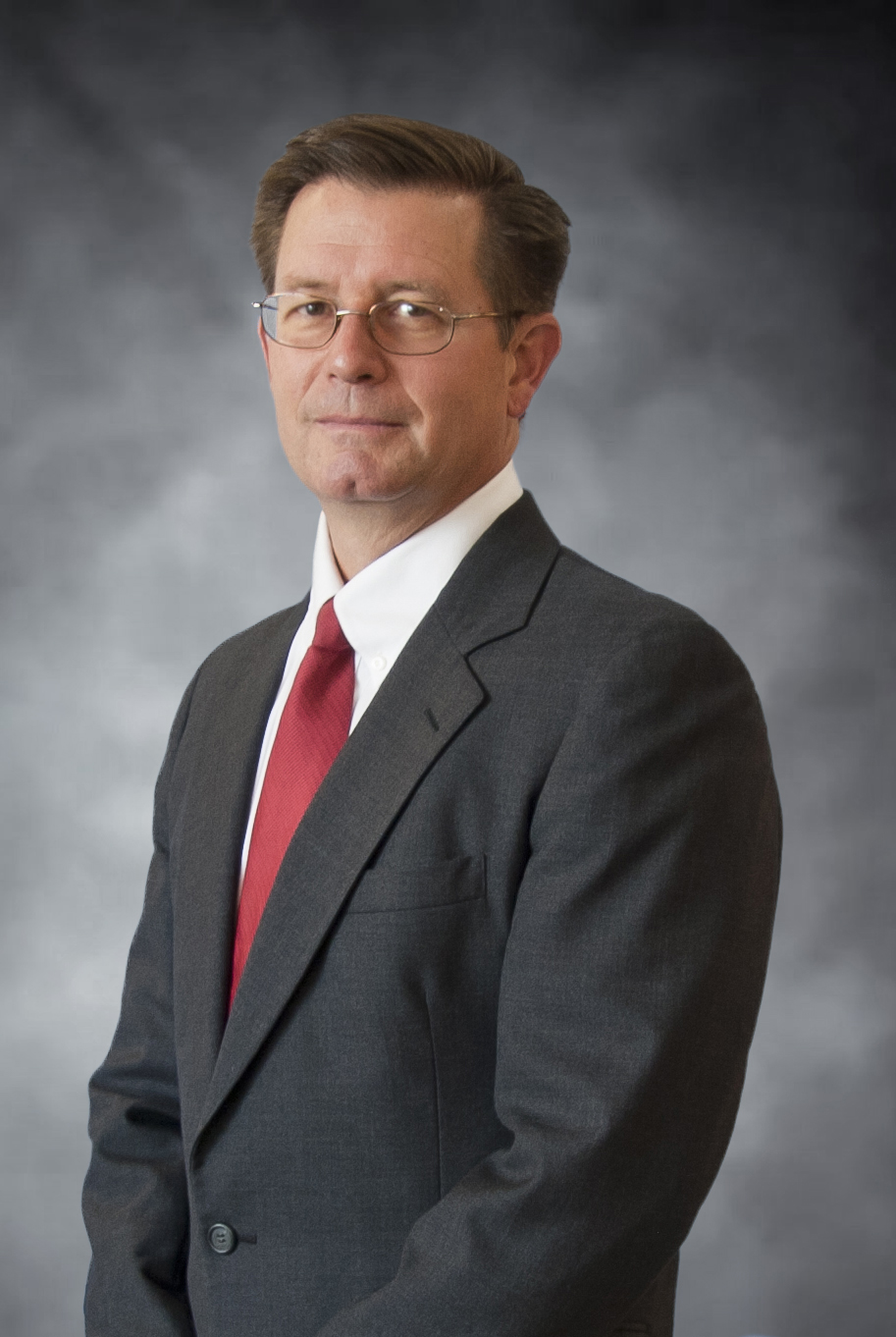 “James will be responsible for ensuring that ORNL is applying its research strengths to the highest priorities for our nation’s security, and his more than two decades of experience in creating successful initiatives makes him well qualified to lead the Global Security Directorate staff in its compelling mission,” said ORNL Director Thomas Zacharia.

A member of the U.S. Air Force’s Scientific Advisory Board, Peery began his career at Sandia in 1990, the year he graduated from Texas A&M University with a doctorate in nuclear engineering. In one of his first assignments at Sandia, he developed first-generation massively parallel algorithms and tools for use in high-energy physics applications in support of national security. He soon rose to be manager of computational physics and then manager of computational solid mechanics and structural dynamics.

In 2002, he moved to Los Alamos, where he led the advanced code and computing strategy that became a major element in NNSA’s stockpile stewardship program, as well as the team that acquired funding for the world’s first petaflops computer. He returned to Sandia in 2007 and was instrumental in creation of its quantum information sciences thrust and growth of its cyber programs.