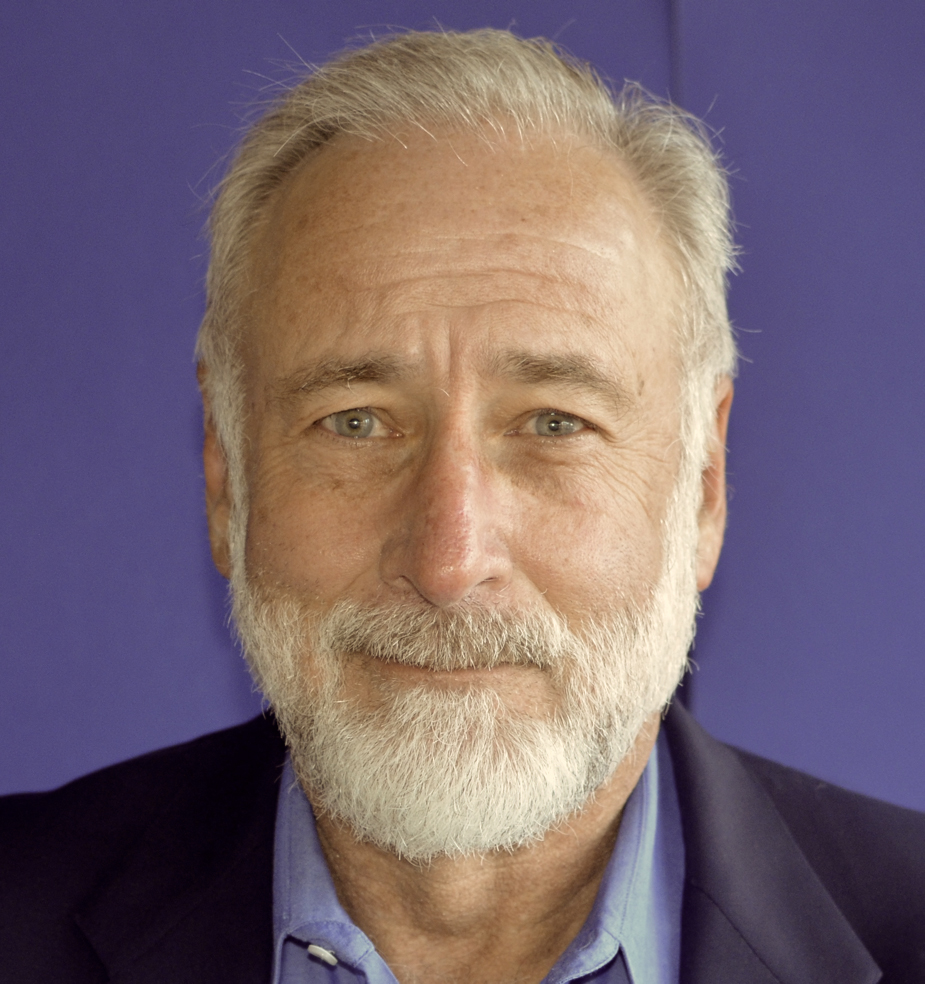 Geoffrey L. Greene, a professor at the University of Tennessee, Knoxville, who holds a joint appointment with the Department of Energy’s Oak Ridge National Laboratory, will be awarded the 2021 Tom Bonner Prize for Nuclear Physics from the American Physical Society.

ORNL Physics Division Director Marcel Demarteau said, “Geoff’s prescience of the importance of the neutron as a basis for experiments to gain insight into the most fundamental aspects of particle interactions is astounding. One of the masterworks he conceived, a neutron facility at ORNL, has already delivered profound physics results and will continue to do so in the decades to come. They address questions of interest in cosmology, astrophysics, and nuclear and particle physics. His experiments literally probe the origin and evolution of the universe.”

Affiliated with ORNL since 2002, Greene was the project manager for the construction of the Fundamental Neutron Physics Beamline at the Spallation Neutron Source, or SNS, and has since served as its scientific director. The SNS is a DOE Office of Science User Facility at ORNL that provides the world’s most intense pulsed neutron beams for scientific research and industrial development. The Fundamental Neutron Physics Beamline uses these neutrons to study fundamental interactions between elementary particles and test symmetries of the universe such as parity and time reversal symmetry. Parity is the idea that the laws of physics would be the same if left and right were reversed; time reversal symmetry explores if the laws of physics would be the same if “time ran backwards.”

“I have known Geoff for over two decades as a scientific leader in fundamental physics, first at Los Alamos National Laboratory and then ORNL. Throughout those years I have greatly admired his relentless pursuit of answers to some of the most fundamental questions in nature,” said ORNL’s Paul Langan, associate laboratory director for neutron sciences. “Through his research at ORNL’s Fundamental Neutron Physics Beam, Geoff explores physics essentials, such as what occurred at the Big Bang and why matter behaves as it does. His innovative instrumentation, deep expertise and scientific leadership have enabled a community of scientists to use the neutron to study the origin of lightweight elements and the source of asymmetry between matter and antimatter in the cosmos.”

Greene received his bachelor’s degree from Swarthmore College in 1971 and his doctorate from Harvard University in 1977. As a graduate student, he became acquainted with low-energy “cold” neutrons, which led to a career-long interest in using them to study fundamental questions in physics. This interest led him to positions as a postdoctoral fellow at the Rutherford Laboratory in the United Kingdom, visiting scholar at the Institut Laue-Langevin in France and assistant professor at Yale University.

Later, as a physicist at the National Bureau of Standards, now the National Institute of Standards and Technology, and in management positions at DOE’s Los Alamos National Laboratory, he participated in the development of programs and facilities for fundamental neutron physics research.

As a professor at UT Knoxville, Greene has taught a variety of elementary and advanced physics courses. In 2011, the Society of Physics Students presented him with its Teacher of the Year Award. In 2016, he was awarded the Alexander Prize, which is given each year to a UT faculty member who is “an exceptional undergraduate teacher whose scholarship is also distinguished.”

Greene has served on numerous panels in the United States and Europe that advise large experimental facilities on their scientific programs and that counsel the U.S. Department of Energy and National Science Foundation on future nuclear physics research activities.

In the course of his research, Greene has developed a number of new techniques, including three that have been patented and commercialized. A vibration isolation system, developed in 1987 for an experiment to measure the mass of the neutron, is still used in the semiconductor industry and was recently employed in an apparatus used in the 2018 redefinition of the kilogram.

Greene has authored or co-authored 163 publications and is a fellow of the American Physical Society.

He will accept the award in April at the APS meeting in Sacramento. The prize consists of a monetary award and a certificate citing his accomplishments. Bestowed annually since 1965, it memorializes Tom W. Bonner, a nuclear physicist who made important early advances in neutron physics.

The DOE Office of Science has supported Greene’s research for more than three decades.