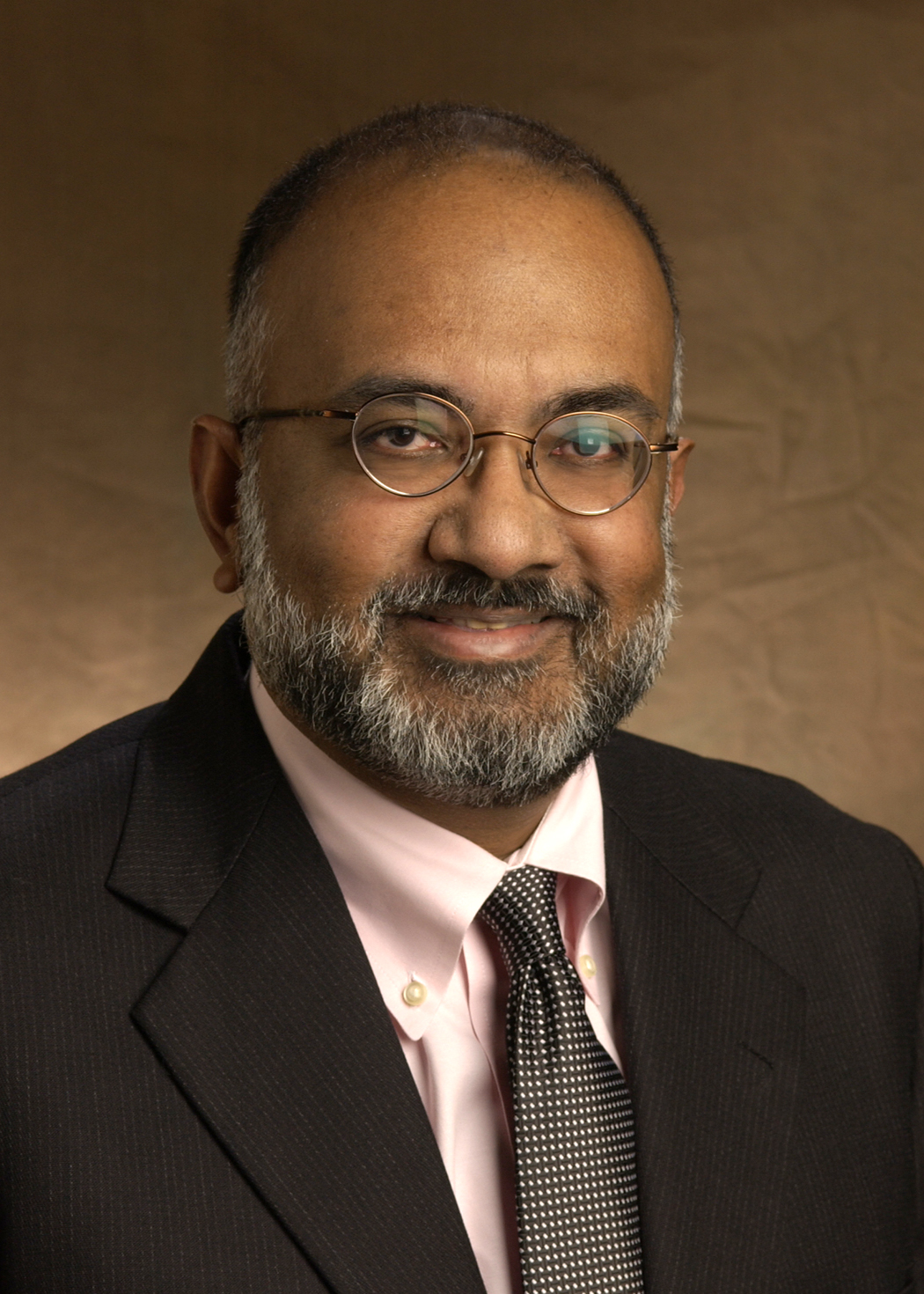 OAK RIDGE, Tenn., Dec. 13, 2016 – Easo George, one of the world’s foremost authorities on advanced alloy development and theory, has been named the 15th Governor’s Chair at the Department of Energy’s Oak Ridge National Laboratory and the University of Tennessee.

George comes from the Ruhr University Bochum in Germany where he has been Professor of Materials Design and Director of the Center for Interface Dominated High Performance Materials since November 2014. Prior to that he had a nearly three decades long career at ORNL where he was a distinguished research staff member and head of the Alloy Behavior and Design Group. He was also a professor of materials science and engineering at UT since 2002.

“I am honored to have been chosen for this position,” George said. “There is already tremendous synergy between ORNL and UT in advancing materials research, and I cannot wait to help build even more momentum.”

His hiring is the latest sign of the growing emphasis being placed on materials research at ORNL and UT. His expertise in advanced alloys is critical to the understanding and development of new materials that could be used in everything from energy programs to flight applications. As manufacturers continue to focus on stronger, lighter materials, they will also increasingly rely on research done by scientists like George.

The new Governor’s Chair for Advanced Alloy Theory and Development earned a bachelor’s degree with distinction in metallurgical engineering from the Indian Institute of Technology, Kanpur in 1981 and a doctorate in materials science and engineering from the University of Pennsylvania in 1985. Among other positions he has held are visiting scholar at Kyoto University, Japan (2014) and Ruhr University Bochum, Germany (2001, 2002) and visiting scientist at the National Research Institute for Metals in Tsukuba, Japan (1995, 1997, 1999).

“The appointment of Dr. George as our newest governor’s chair strengthens the already impressive work we and ORNL are doing in the realm of the structure of materials, including alloys,” said Wayne Davis, dean of the Tickle College of Engineering. “It also serves to highlight the connection between our two institutions and the research we are capable of conducting through collaboration.”

Jeremy Busby, director of ORNL’s Materials Science and Technology Division, noted that this appointment advances ORNL’s leadership in alloy development theory. In this role, George will support several key elements of the ORNL research portfolio while also providing leadership to other efforts.

“The opportunities for advanced alloy development are considerable, spanning basic to applied, automotive to nuclear reactor and many in between,” Busby said. “ORNL has unique capabilities in this area with many established staff and leading facilities, such as the Spallation Neutron Source, the High Flux Isotope Reactor, the Center for Nanophase Materials Science and the Center for Computational Science.”

The Governor’s Chair program, funded by the state and ORNL, attracts top researchers to broaden and enhance the unique research partnerships that exist between UT and ORNL.

George’s awards and honors include:

George has been an editorial board member of Intermetallics and Materials Characterization journals and an adjunct professor of materials science at Auburn University.