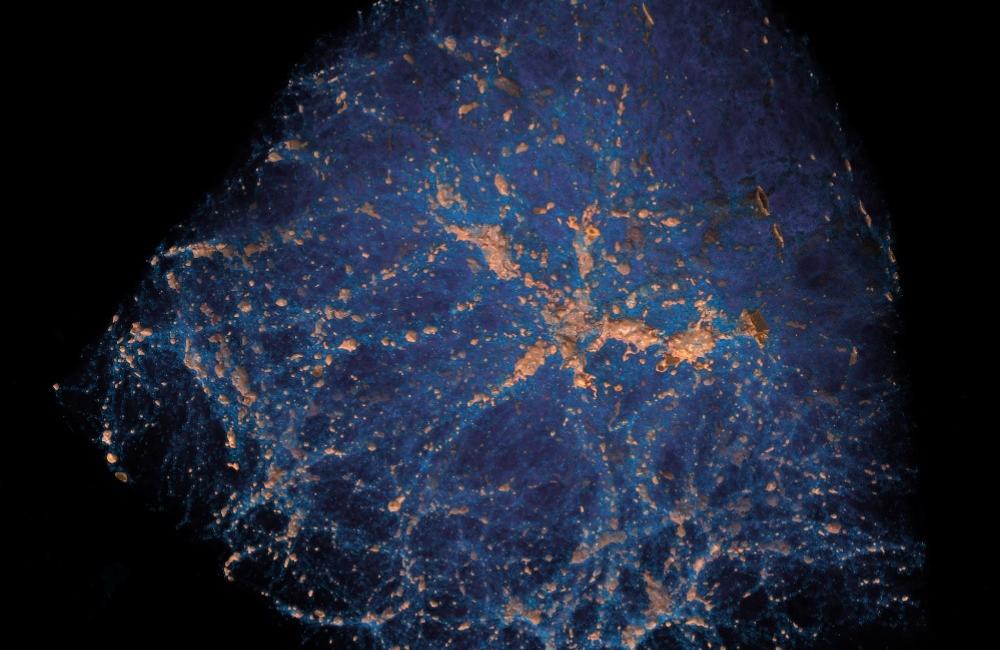 Using Summit, the world’s most powerful supercomputer housed at Oak Ridge National Laboratory, a team led by Argonne National Laboratory ran three of the largest cosmological simulations known to date. They modeled nearly two trillion particles in each simulation to trace matter distribution and generated a total of eight petabytes of data. These “virtual universes” will enable scientists to compare next-generation telescope observations with some of today’s reigning physics theories, including the impact of dark energy and the mass of neutrinos, once thought to be massless, on the structural formation of the universe. “This data will be very valuable for our studies with the Large Synoptic Sky Survey Telescope,” said Katrin Heitmann, Argonne physicist and computational scientist and an Oak Ridge Leadership Computing Facility Early Science user. Currently under construction, the telescope will image about 37 billion stars and galaxies, and supercomputing simulations are preparing the project for the monumental data analysis required. 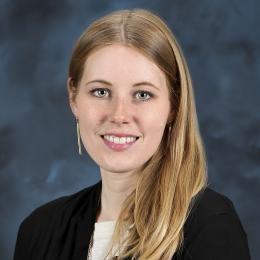 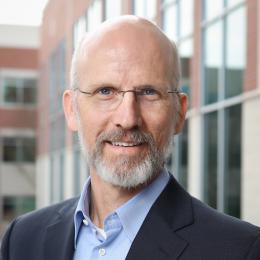