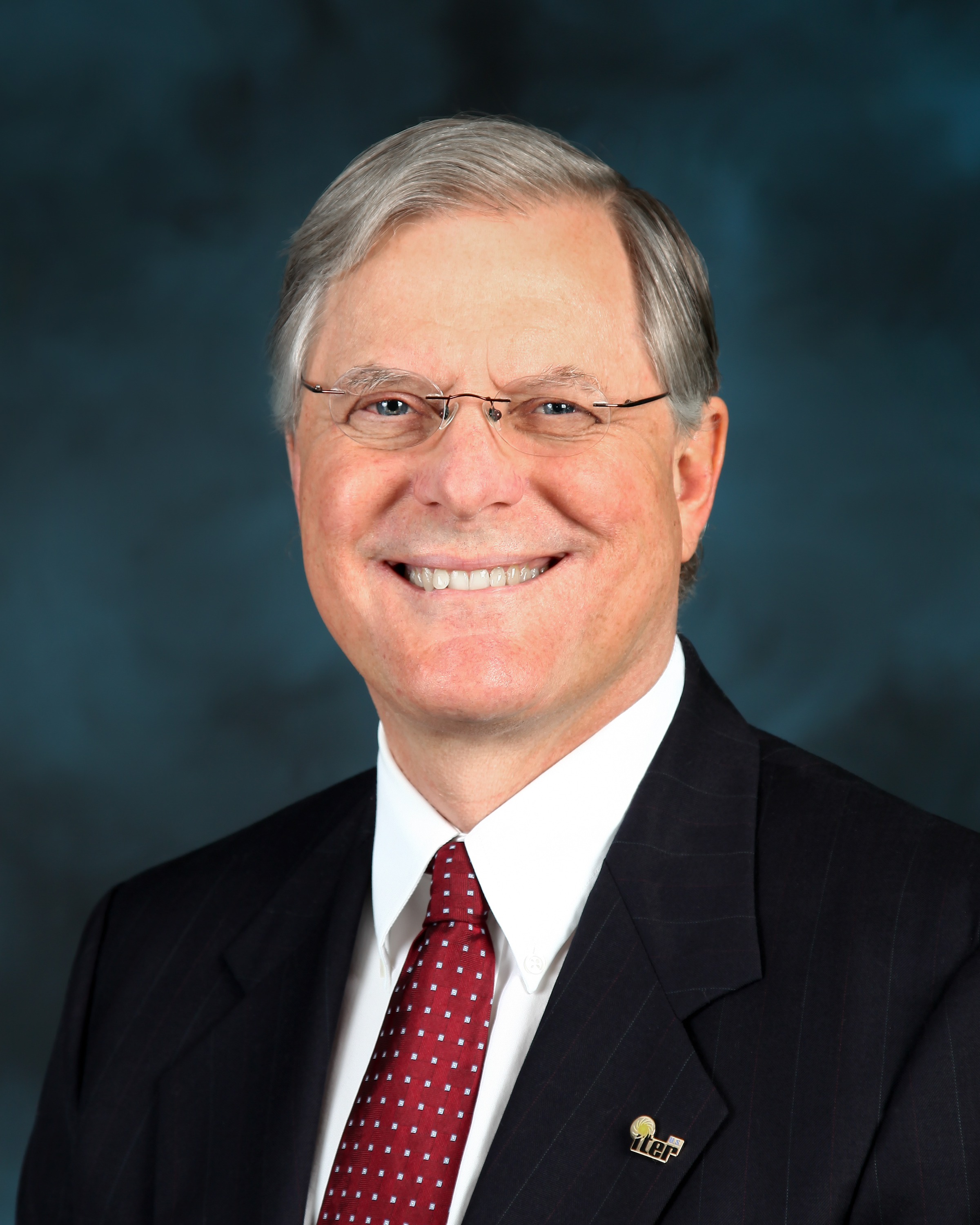 Dr. Ned Sauthoff is a plasma physicist and project manager of the U.S. Contributions to ITER Project, the U.S. portion of an international partnership aimed at demonstrating the scientific and technological feasibility of fusion energy using magnetic confinement of plasmas. ITER is a large toroidal magnetic confinement device of the tokamak configuration that is being built by China, the European Union, India, Japan, South Korea, the Russian Federation, and the United States. It will be sited in Cadarache, France.

Prior to establishment of the U.S. ITER Project Office, Ned was head of the Off-Site Research Department at the Princeton Plasma Physics Laboratory (PPPL), where he managed research on leading facilities around the United States and the world to address key fusion physics and technology questions. Dr. Sauthoff received his bachelor's degree in physics and master's degree in nuclear engineering from MIT in 1972 and his Ph.D. in astrophysical sciences from Princeton University in 1975. He developed x-ray instrumentation and performed research on tokamak plasmas at PPPL from 1975 to 1980. He managed design of the control and data system for the Tokamak Fusion Test Reactor (TFTR) until 1985 and headed the PPPL Computer Division until 1988, the Princeton Beta Experiment until 1990, the Experimental Projects Department until 1992, the Physics Department until 1994, and the Plasma Science and Technology Department until 1997. Dr. Sauthoff was the president of IEEE-USA in 2001 and was IEEE-USA's Vice-President for Technology Policy from 1998 to 1999. He is a fellow of the American Physical Society (APS), the American Association for the Advancement of Science (AAAS), and the Institute of Electrical and Electronics Engineers, Inc. (IEEE).