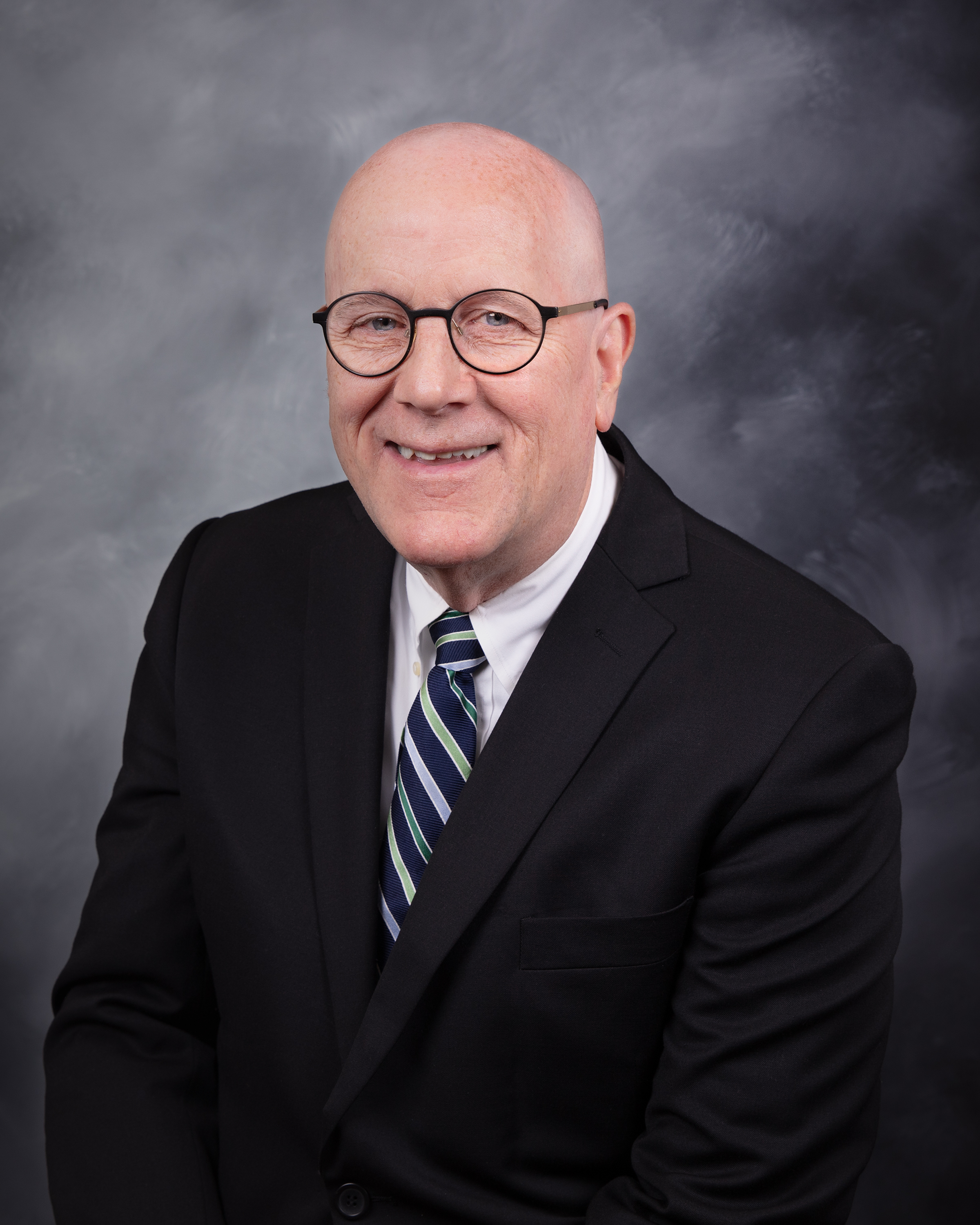 John Haines is director of the Second Target Station Project Office. He brings more than 30 years of experience leading project teams for technologically challenging systems and projects to his post at the laboratory. Before assuming his current position, John held leadership posts at the European Spallation Source, most recently managing the ESS construction project. He also served as the target division head, manager of the Target Station Subproject and associate director for ES&H and Quality. Prior to joining ESS, John served more than 20 years at ORNL in a variety of positions including director of the US ITER Non-Nuclear Systems Division, director of the Neutron Facilities Development Division, and projects and techniques group leader for the Spallation Neutron Source Experimental Facilities Division. He was also deputy lead for the SNS target, while managing all target-­related R&D activities for SNS.

He has authored or co-authored more than 75 technical papers, and he has been a member of the American Nuclear Society and the American Society of Mechanical Engineers for more than 30 years.